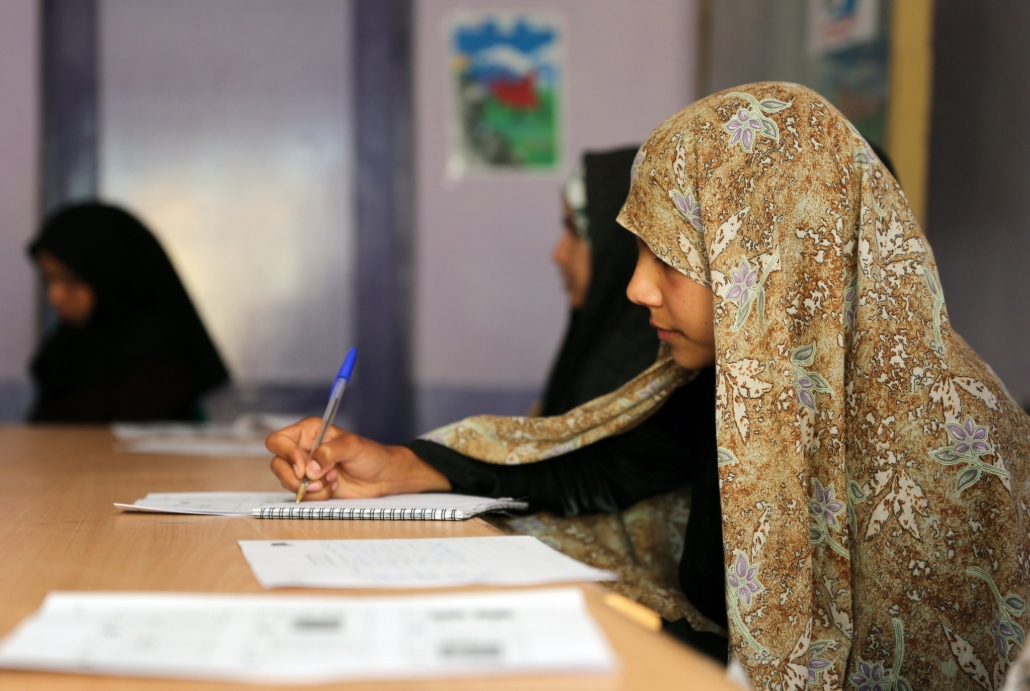 Hardship and struggles have been reoccurring for Afghanistan and its residents for several years. Afghanistan’s civil war broke the country, but it has been attempting to rebuild. Afghans have been working to begin their lives again and be able to provide for their families. Luckily, there is some humanitarian assistance in Afghanistan helping the country get back on its feet.

At the close of March, the United States announced an additional $61 million in humanitarian assistance in Afghanistan. This assistance will work to provide for communities that have been affected the most, such as displaced persons, returning refugees and Afghan refugees located in the region. Afghans initially fled their country because of the ongoing conflict and the very frequent natural disasters. Natural disasters include landslides, flash-floods and avalanches. Afghanistan has been dealing with these humanitarian issues and natural disasters for at least 17 years. The $61 million in humanitarian aid assistance will fund emergency food assistance, nutrition services, hygiene kits, safe drinking water, access to latrines and protection.

In 2001, the United States Agency for International Development (USAID) began working on the stability operations project, which others know as the nation-building project. No matter the name, the goals were the same. USAID was to bring peace and stability to conflicted areas of the country, repair institutions and infrastructure, establish functioning government services and build the country to endure long-term success. For the first year of the nation-building project, the lack of security, fragility of government institutions and lack of agreement caused progress to be slow and complex. In 2002, progress took a turn for the better. USAID’s humanitarian assistance in Afghanistan included work towards the country’s poor infrastructure, lost generations, refugees, Afghanistan’s limited government and its low literacy rates.

USAID’s progress in Afghanistan is what follows:

With the additional humanitarian assistance for Afghanistan from USAID, these programs and initiatives will have more support, which will lead to the opportunity to make changes and implementations when, and where, needed.