Tag Archive for: NatCen Social Research and the U.K. Department of Transport 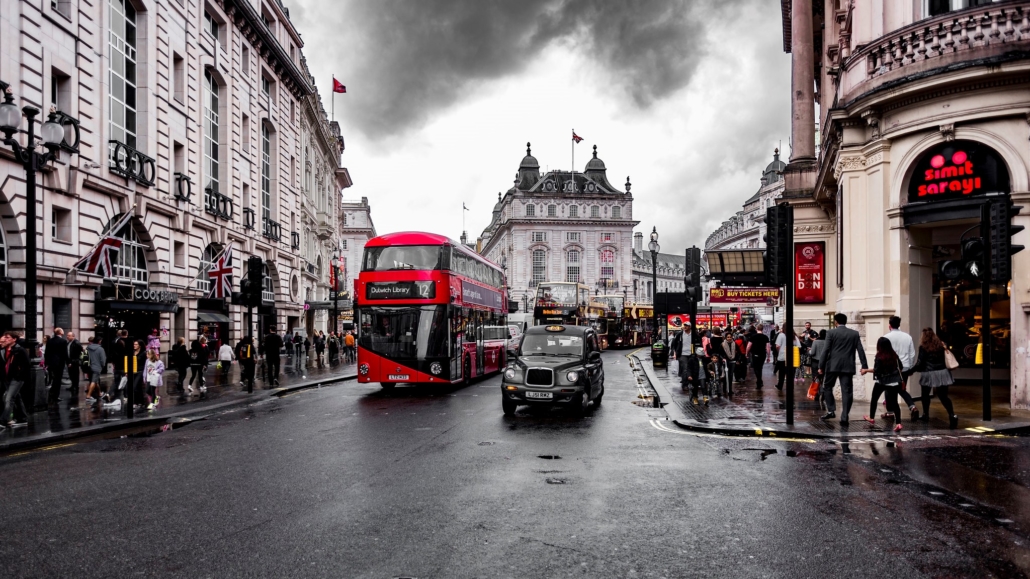 Alex Shapland-Howes, Tatseng Chiam and Huw McLeod founded RideTandem in 2019 to connect workers, employers and local transport providers. The service helps people get to work in hard-to-reach areas where the cost of transportation may not be financially feasible. Shapland-Howes refers to this issue as “transport poverty.”

Shapland-Howes described his motivations for starting the app in an interview with BBC, stating “I’ve met cleaners who are taking taxis to work every single day, using their whole first hour’s wage just to get to work because there’s literally no other option. I’ve met other people, Dads who are turning down jobs because they literally have no way to get there because the bus route got cut a few years ago.”

The RideTandem app functions similarly to taxi services like Uber and Lyft. Users can input their desired destination into the app and the app will create a smart route that matches the user with others who are traveling in the same direction. This way, users can split the cost of their commute by ride-sharing.

RideTandem has both economic and environmental benefits. The service has an average passenger load of 20 people compared to taxis and commuter cars which carry 1.16 passengers on average. RideTandem also assists employers who are struggling to recruit workers by offering their shuttle services, which then benefits the various local transport services that work through the app.

Transport Poverty in the UK

Socio-economic barriers are a primary cause of transport inequalities. In 2019, NatCen Social Research and the U.K. Department of Transport reported that “the impacts of transport poverty are worst for poorer people in rural areas.” The relatively lower population density of rural areas makes transportation costs higher and less accessible, considering that job opportunities and other services are more spread out.

In the U.K., the distribution of large cities reveals a divide between its north and south regions; a divide that generates transport inequality. The northern U.K. largely consists of farmland in contrast to the south which has more population and is more industrialized. Similarly, the north and south U.K. labor markets indicate the regional divide. The Office for National Statistics reported that the region with the lowest employment rate was the North-East (70.9%) and the region with the highest rate was the South-West (79.1%) between January and March 2022.

People in the south “can access up to seven times as many jobs” by public transport. The northern region is less populated than the south, explaining the reduced number of opportunities for workers. Nonetheless, improvements are necessary to serve the many citizens who travel 45 minutes on average to get to work.

Most developments in transportation across the U.K. are only visible in its southern regions and its larger cities. For example, the U.K. is undergoing the construction of an integrated train system called the High Speed 2 (HS2) with railways leading north from London through the eastern midlands where it reaches U.K. cities like Birmingham, Crewe and Manchester. One proposed extension of the railway was to lead it further north toward cities like Leeds, but the plan has since been scrapped for the time being. Northern critics of the HS2 believe the extension to be unnecessary and expensive. Supporters highlight the value of high-speed travel, fueling pressure to expand the line to towns like Leigh, where HS2 users will have to travel 35 minutes to the nearest bus station in Wigan, once the railway opens.

RideTandem takes advantage of the lack of accessible travel options in the northern U.K. to generate support for its service. RideTandem grants employers the ability to widen their workforce and the company provides performance statistics to gauge staffing numbers. The app benefits potential workers who might otherwise be unable to afford transportation to jobs. Additionally, RideTandem’s services extend to providing better access to education by arranging similar routes to universities.

RideTandem’s execution has been successful at alleviating transport poverty in the U.K. in the two years it has been active. The startup’s revenue grew 10-fold each year since the project’s inception and in 2022, it raised £1.75 million in seed funding from investment companies like 1818 Venture Capital, Conduit Connect and the Low Carbon Innovation Fund. By practicing sustainable transportation, the company has offset 556 metric tonnes of CO2 emissions since 2021. RideTandem has effectively generated more than £10 million for its passengers who might otherwise be unable to find work due to transport poverty in the U.K.