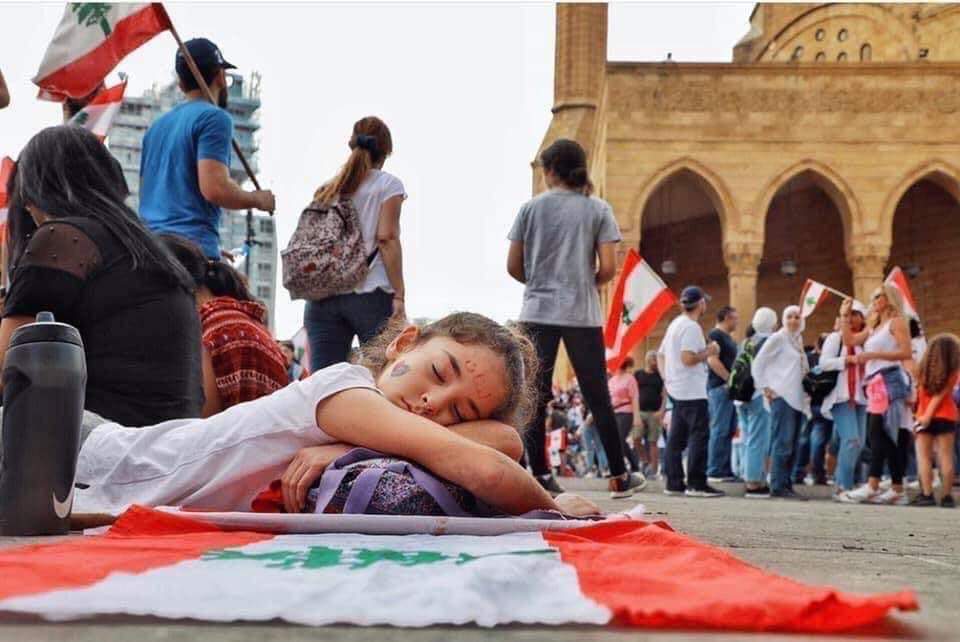 Bordered by Syria, Israel and the Mediterranean Sea, Lebanon is a Middle Eastern nation of almost 7 million citizens. Its history has only grown in complexity since it gained independence from France in 1944. Lebanese people have faced civil war, political and economic instability, border disputes and human rights violations into the present day. Thankfully, many NGOs in Lebanon work to address these issues. NGOs have supported the Lebanese people in suppressing terror, promoting gender equality, ending militarization, advocating for human rights and recovering from the Beirut explosion. Paramount to Lebanon’s security and future are not just improved government and policies, but also these NGOs on the ground.

In 2019 alone, four major terrorist groups posed an ongoing threat to Lebanon’s national security. Three acts of terrorism that year sparked an unprecedented governmental and legislative response. Lebanon is a member of the Global Coalition to Defeat ISIS and recently launched a national Preventing Violent Extremism Coordination Unit. However, the Lebanese people’s long-standing lack of trust in government remains. This is where NGOs in Lebanon come in.

Since 1985, The Washington Institute for Near East Policy, an American NGO, has promoted peace in Lebanon. The NGO identifies Lebanese entities actively promoting terror from within the government, such as Green Without Borders. The institute proposes counteracting these entities from abroad by publishing research and pushing policies for financial transparency. Its work is therefore vital to an effective government free from ties to terrorism.

Even though Lebanese women got the right to vote in 1952, gender inequities and violence remain among Lebanon’s most critical issues. In 2020, Lebanon ranked 145th among 153 countries in closing the gender gap. This ranking represents variables such as economic participation, educational attainment, health, survival and political empowerment. With women holding just 4.7% of parliamentary seats, NGOs in Lebanon are working to pave the way for female representation in government to empower marginalized citizens.

While global humanitarian groups have funded many gender equity campaigns in Lebanon, NGOs in Lebanon, like the feminist collective Nasawiya, spearhead much of the cultural change. Nasawiya advocates not just for the humane treatment and representation of women, but also for all genders and identities within Lebanon. With 11 projects underway, Nasawiya lobbies the Lebanese government and provides resources for women affected victimized by gender violence.

Although Lebanon is officially a unitary multiparty republic with a parliamentary system of government, its justice systems are increasingly militarizing. Lebanon’s controversial pattern of suppressing peaceful civilian protests has garnered international attention as its use of military courts grows. In Lebanon, trials in military courts lack qualified judges, permit torture-induced confessions as evidence, issue inconsistent and lengthy sentences and fail to deliver due process. This affects more than just adults. Indeed, the Union for Protection of Juveniles in Lebanon identified 355 children tried before the military courts in 2016 alone.

As the line between the Lebanese justice system and the military blurs, prosecutors have even brought charges against human rights lawyers and activists who oppose them. NGOs like Helem, which advocates for LGBT rights, are working to hold courts accountable to their victims. The International Center for Not-For-Profit Law and other NGOs in Lebanon have launched further investigations into Lebanon’s militarized courts. By publicizing records and providing credible research, they promote justice in Lebanon.

An estimated 1.5 million Syrian refugees and over 250,000 migrant workers from neighboring countries reside in Lebanon. Unfortunately, exclusionary immigration and refugee policies have created a human rights crisis. Migrant workers and refugees in Lebanon work in unregulated conditions, lack permanent residency and are victims of mass evictions. In 2017, 76% of refugee and migrant households lived below the poverty line. Additionally, 77% experienced food insecurity and 36% lacked an employed family member.

When 3,030 tons of ammonium nitrate stored near a port in Beirut caught on fire and exploded in early August 2020, at least 200 people died, over 6,000 were injured and several hundred remain missing. The severe damage inflicted on some 70,000 homes left an estimated 300,000 Lebanese homeless. The Lebanese Red Cross met a large part of the urgent need for humanitarian assistance to the Lebanese people affected by the explosion. This NGO has provided free medical care to over 23,700 people  through 36 health centers and nine mobile medical units.

The Lebanese Red Cross is also providing shelter for 1,000 displaced families and is expanding to help a projected 10,000 families. Additionally, the organization provides families with food, water, masks, gloves and other supplies. Another facet of this NGO, the Red Cross Restoring Family Links program, reconnects separated families. It also provides mental health and counseling resources for victims.

NGOs in Lebanon Continue the Fight

While the Lebanese people continue to suffer from a legacy of conflict, instability, inequality and oppression, NGOs are working hard to help mitigate these critical issues. NGOs in Lebanon strive to improve human rights to help bring peace and prosperity to this Middle Eastern nation.