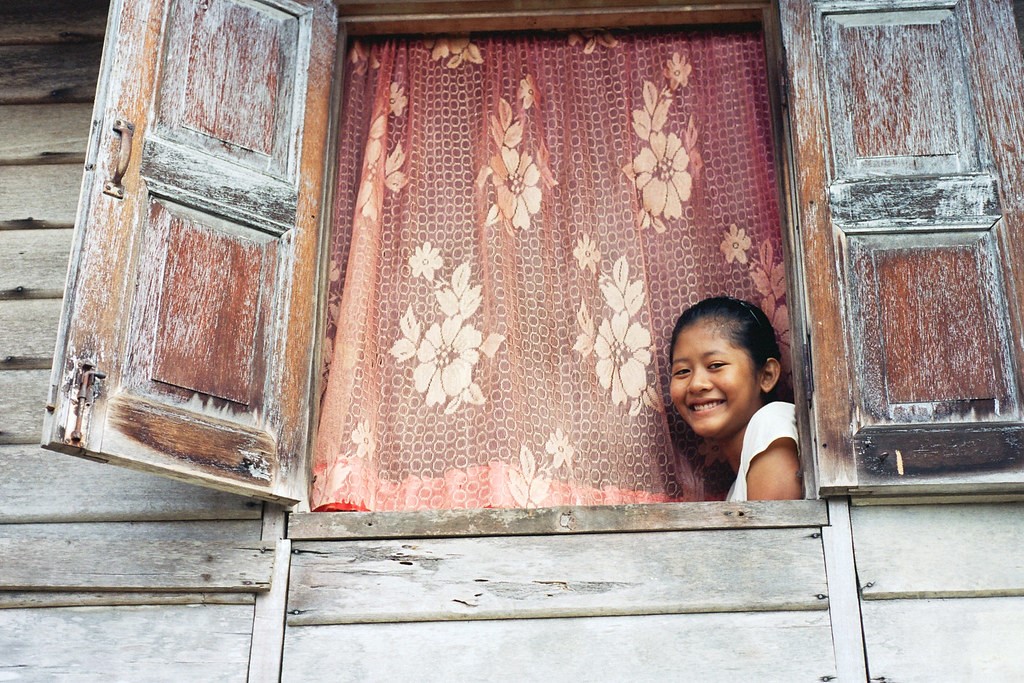 Malaysia is a South Asian country that consists of two noncontiguous regions; Peninsular Malaysia which West Malaysia and Thailand share, and East Malaysia which Malaysia shares with the island of Borneo. While this nation has been able to rapidly tackle its poverty situation, millions of Malaysians still struggle every day. Here are 10 facts about poverty in Malaysia.

10 Facts About Poverty in Malaysia

Another way Malaysia combats poverty is through EPIC Homes. This NGO has been providing “safe and sustainable housing” for poor families, mainly the Orang Asli, since 2010. About 82% of Orang Asli are in need of housing. More than  5,000 builders have constructed over 100+ houses in over 10+ villages. With the continued work from Malaysia’s government to increase the country’s minimum wage and aid from different initiatives, Malaysia’s poverty status should improve. 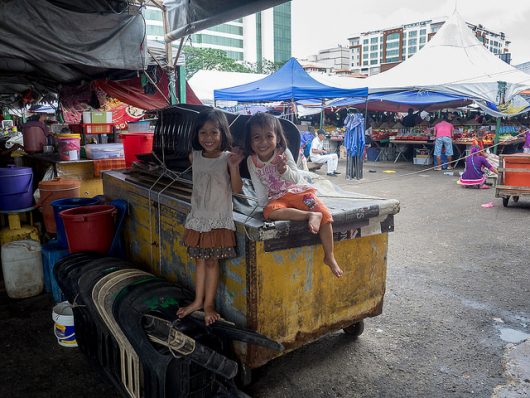 Human rights in Malaysia have enjoyed few gains in recent years. Many infractions against civil liberties — both large and small — continue at the hands of enforcers of both civil and Sharia law.

A primary setback came with the National Security Council Act which was passed in 2016. This allows police officers to arrest and detain civilians without a warrant in places deemed “security areas” by prime minister Najib Razak. The Malaysian government defends this act as a security measure, but it has opened the door to action against political opposition members and increased tyrannical law enforcement.

The Sedition Act and the Communications and Multimedia Act is also used capriciously to limit freedom of speech and expression. Multiple members of opposition groups have been jailed for protesting or speaking against the Malaysian government. It is not uncommon for police to interrupt peaceful protests via tear gas, water cannons and arrests.

Moreover, human rights in Malaysia are violated through heavy censorship online, in print and in films. According to the U.S. Department of State (DOS), journalists are often charged on accounts of “malicious news” and are offered insufficient support from the government if attacked or threatened by independent parties. Printing permits are denied and publications shut down if their views reflect poorly on the government. Likewise, websites are frequently blocked for similar reasons.

Prison conditions are unfortunate per independent studies and NGOs. Reports show that some prisoners are held without trial for up to seven years. Caning is common under civil and sharia law as punishment for crimes both serious and trivial. Sexual abuse and torture are used as means of punishment in Malaysian prisons and detainment centers, signifying severe violations of human rights in Malaysia.

The Malaysian government also disclosed that an average of 18 persons per month died while in police custody from early 2013 to April 2016. Yet, in cases where police officers are accused of these acts, perpetrators are regularly acquitted, even when there is evidence of collusion or concealment. Additionally, there exists no grievance-reporting procedure for inmates or detainees.

Children’s and women’s issues also pose huge problems for human rights in Malaysia. Physical, sexual and neglectful abuse is reported and secondary school enrollment is too low. The U.S. DOS reports that the government “filed 2,189 charges of child sexual abuse with only 140 successful convictions” between January 2012 to July 2016.” While it is illegal to expose or involve children in pornography or sexual exploitation, children cannot testify for themselves if they are the sole witness. In cases of child prostitution, children are often dealt with as criminals rather than victims.

Child marriage and female genital mutilation are also issues that face girls in Malaysia. The legal age for a female to marry in Malaysia is 16, with exceptions for Muslim girls younger than 16. From 2005 to 2015, 10,270 child marriage applications were reported by the Sharia Judiciary Department. Female genital mutilation occurs chiefly in hospitals, and one study found that over 90 percent of the Muslim women participants had been subject to this practice.

Rape is a major issue in Malaysia as well. Women’s groups found that 10 women were raped per day on average, and most of these women were younger than 16. The U.S. DOS reports, “In some cases authorities treated early marriage as a solution to statutory rape.” Rape often goes unreported due to a lack of concern from authorities and a negative social perspective. Just 16 percent of the reported rape cases were taken to court from 2005 to 2014, and only 2.7 percent of the cases produced convictions.

It is unacceptable for these conditions to worsen and continue as they have for the past several years. Human rights in Malaysia are inadequate and in desperate need of attention.