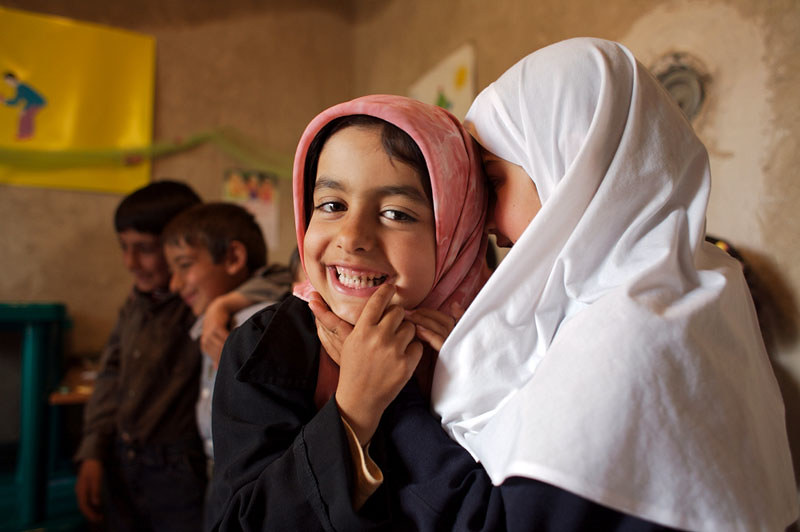 Not Just the War

Those displaced or made refugees by the Nagorno-Karabakh war are unfortunately just one dimension of homelessness in Azerbaijan. Street children are another common complication, contributing to the issue. There are around 80,000 children facing homelessness in Azerbaijan, though many think the real number is higher. Many of these children are exploited through violations of internationally recognized child labor laws, experiencing sex trafficking and street begging, among other forms of exploitation. A number of them become homeless after leaving government-sponsored orphanages and tend to be more exposed to forms of human trafficking and child exploitation. Some of these children come from troubled homes or lead troubled lives while others are simply the displaced or refugees of the Nagorno-Karabakh War.

Many street children face increased health risks due to the nature of their work. According to Dr. Dadashova, “The street children who earn money washing old cars can inhale toxic fumes.” Dadashova believes that these children tend to be more susceptible to blood diseases. Adding to these problems, Azerbaijan doesn’t appear to have a robust state-sponsored system in place for the adult homeless population. Moreover, the government has engaged in many illegal evictions and demolitions that have worsened the problem of homelessness in Azerbaijan and drawn condemnation from major human rights groups.

The government did pass a law in 2005 that was meant to combat the problem of child homelessness in Azerbaijan. Additionally, the government has undertaken further, major initiatives to integrate the internally displaced and refugees from the Nagorno-Karabakh War, through investments in housing. According to the Crisis Group, the government has helped in significantly reducing homelessness in Azerbaijan by moving around 108,000 displaced people into housing and constructing more housing for an additional 115,00 people. When it comes to the larger problem of homelessness, the government has built a temporary shelter in the Zabrat settlement of the Sabunchi district. Here, the government plans to keep those in need for six months, after which the homeless will be resettled in either nursing homes or permanent homeless shelters. In 2014 the Ministry of Labor and Social Protection of Population created a shelter in the same region for children, with amenities like a dining room and swimming pool.

However, Azerbaijan is known for strong social bonds. According to Anar Valiyev from the Istituto Affari Internazionali (IAI), “Networks amongst these people allow newcomers to reduce transaction costs in terms of finding housing and jobs or solving immediate practical problems. Thanks to bonding social capital, the phenomenon of homelessness, typical of big cities, is almost unknown in Azerbaijan.”