Tag Archive for: Myths About Aid 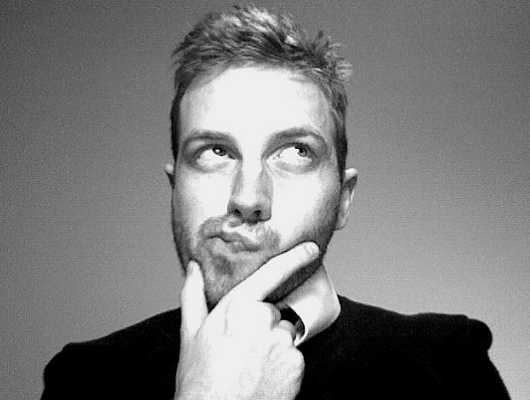 The fact is that some 795 million people in the world do not get enough food to lead healthy, productive lives, and the vast majority of the world’s hungry live in developing countries. The following are three myths about foreign aid:

Here in the U.S., mosquitoes are aggravating little pests; however, in Africa, mosquitoes are deadly. In 2005, the Against Malaria foundation was founded; it implements practical, cost-efficient, insecticide-treated bed nets to fight this preventable disease.

Over the past 15 years, approximately 663 million cases have been prevented in Africa — roughly 68 percent of that reduction is contributed to the distribution of a billion bed nets. Each bed net costs around $5, lasts for three to four years and protects two people. So, yes, as little as five bucks can make a difference in a global problem, and this, of course, is just one example.

2. We have no idea where our money really goes. Those fundraisers are scams. Unfortunately, the existence of corruption persists all over the world, and that isn’t a myth. Along with the endless benefits the internet provides there are also the ceaseless hoaxes, which are often in the disguise of charitable organizations.

To some extent, it seems as if charities and even the word “donate” tend to act as repellents, triggering apprehension and uneasiness. Fortunately, programs, such as the Millennium Challenge Account, and laws, such as the Foreign Corrupt Practices Act, monitor and help safeguard aid. And when in doubt, research the organization before providing any type of aid. Consumer Affairs is one helpful website.

3. Taking care of others in developing countries implies that we are failing to “take care of ourselves.” On the contrary, the more independent others become, the more consumers we acquire. Actually, our nation’s safety strengthens as we lift others out of poverty.

Three major myths about foreign aid busted and many more to be exposed. The following are three ways we can effectively help eradicate global poverty and hunger: