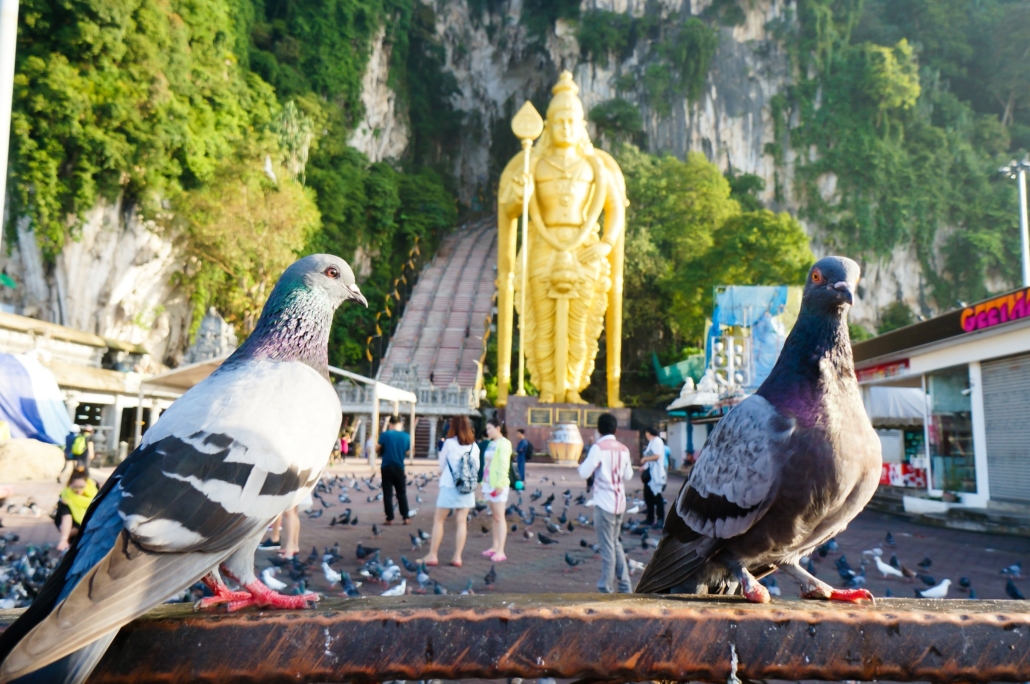 A former British colony, Malaysia achieved independence in 1957. Since gaining its freedom, Malaysia has seen steady growth, reducing its poverty rate, increasing literacy rates and providing affordable health care services. Life expectancy in Malaysia is at an all-time high. However, the promising statistics surrounding Malaysia’s booming economy provide a narrow window into poverty, mortality and other crises within the still-growing nation. These 10 facts about life expectancy in Malaysia give a closer look at the quality of life in the country.

10 Facts About Life Expectancy in Malaysia

The 10 facts about life expectancy in Malaysia prove a disheartening truth but are also a reason for immense hope. The disadvantaged in Malaysia suffer greatly because of a lack of health awareness, insufficient health care resources and income disparity. However, the revitalization of Malaysia after its independence displays how a nation can survive and flourish when given the help and change in governance it needs. The economy of Malaysia continues to ascend and with more work, so too should life expectancy.