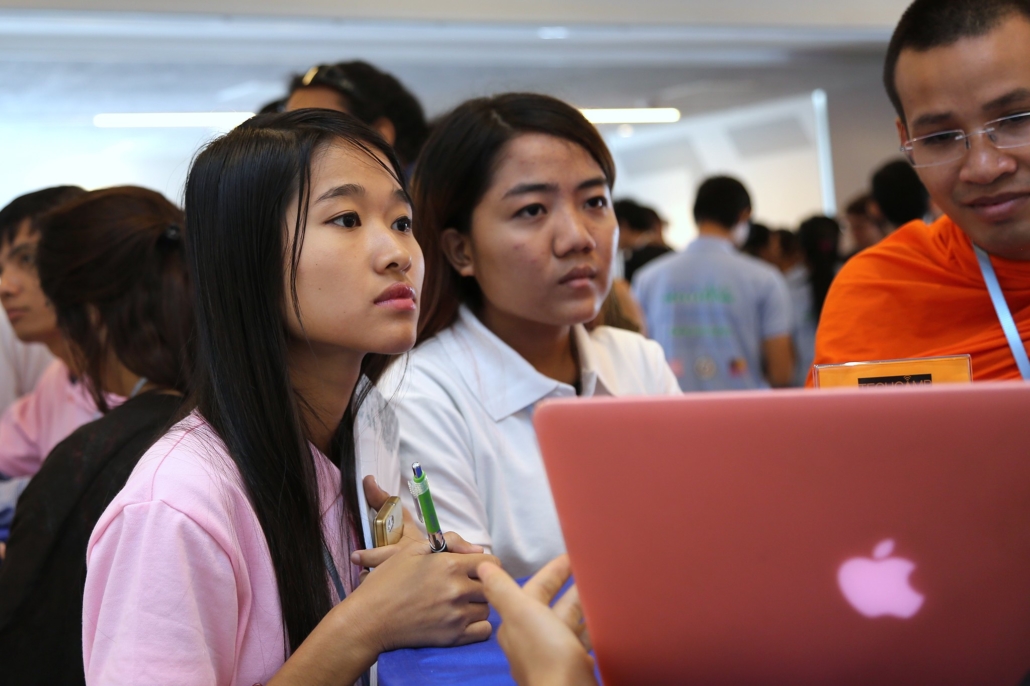 Myanmar’s community and economy suffer from the ongoing impacts of the military coup that occurred on February 1, 2021. Since 2021, Myanmar has imposed internet shutdowns in the country. In 2021, internet shutdowns across the world led to a global loss of $5.45 billion. Myanmar accounts for a significant portion of this loss, as Myanmar’s internet shutdowns in 2021 cost $2.8 billion. The junta regime established changes to the legal code that negate basic international human rights protections. This includes the amendment of the Electronic Transaction Law. With this, the current government in Myanmar prevents the “free flow of information and criminalizes the dissemination of information through cyberspace.”

Considering the imposed internet outage cost Myanmar $2.8 billion in 2021, this amounts to the greatest economic loss worldwide in this category. The nation’s weak economy is “30% smaller than it might have been in the absence of COVID-19 and the February 2021 coup,” according to the World Bank.

The International Labour Organization (ILO) estimated the decline of 1.6 million jobs in 2021. The situation has led some Myanmarese people to resort to exchanging their mobile phones for food. The regime increased internet prices, making online schools and digital medical services financially burdensome or unaffordable.

Businesses rely on the internet to maximize sales and remain competitive. In Myanmar, however, the disrupted, costly and slow internet contributes to the decline in overall income and employment. For example, internet outages prevented farms from researching prices online and devastated thousands of small internet businesses. Low income and unemployment perpetuate low domestic demand. An insufficient consumer base feeds the stagnation or failure of local industries. The overall instability in Myanmar has affected businesses‘ “operations, logistics, confidence and appetite to invest.”

Despite restrictions, Myanmar’s internet penetration continues to grow in part due to international efforts. The U.S. has provided close to $500 million in aid to struggling citizens within Myanmar as well as Myanmarese refugees in other nations. This assistance also involves $24 million worth of COVID-19-related aid.

Through USAID, the U.S. is helping communities in Myanmar. To help alleviate the repression of basic freedoms, “USAID has trained 255 independent media outlets on unbiased reporting [and] strengthened the capacity of 235 civil society organizations to advocate for democratic reforms.”

In addition, USAID’s new Digital Strategy aims to empower millions to rise out of poverty by leveraging digital technology to ignite economic development in countries. The Digital Strategy aims to “improve development and humanitarian assistance outcomes through the use of digital technology” while encouraging “inclusive growth, [fostering] resilient and democratic societies and [empowering] all, including the most vulnerable.”

Remedial social investment is necessary for Myanmar’s sharply contracting economy. Self-sustainable poverty reduction is not yet a reality as military leadership reversed efforts toward democratic reforms and expelled freedoms to the internet.