Tag Archive for: My Home 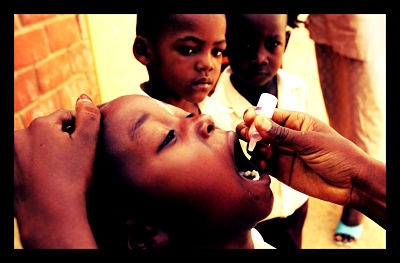 Small villages can be like family, and viewing their communities like houses is helping nurses save lives. One in five children worldwide are not receiving vaccinations for dangerous but preventable diseases. According to the World Health Organization, this is not up to par with the expectations that were set for the year 2015.

However, with the introduction of “My Village, My Home” to health workers, children who still need to get a vaccination can be documented.  Introduced by the Maternal and Child Health Integrated Program to 28 different health centers in India in 2011, “My Village, My Home” is a tool used to keep track of the vaccinated children in the community.

Each child in the village receives a “plank” that makes up the foundation of the sketched house. The oldest children are at the bottom of the drawn home. Once a child is vaccinated, their plank is shaded in, turning the plank into a metaphorical brick. The idea is that a strong, well-built house is the safest place to live. The less shaded bricks there are, the weaker the house is. A new house can be drawn each year to document newborns.

A study conducted by USAID shows that keeping records of vaccinated children in this simple way makes a significant difference. When the concept was implemented in Deoghar and Jamatara, districts in eastern India had poor vaccination rates. Today, only a mere  1.9 percent of children remain unvaccinated. USAID is attempting to spread the word and encourage health workers to make a point of congratulating parents who make the decision to vaccinate their child.

“By using the tool, I am able to count all the [children] in my community with their immunization status on a single chart,” says Esther Das, a health worker in an Indian village called Chandradeepa. Das, who was acknowledged in 2014 at a celebration for “India’s three-year freedom from polio” as the district’s best performer, credits “My Village, My Home” for making a huge difference for the infants in her community. With any luck, word of this tool will spread to more communities and save even more lives.