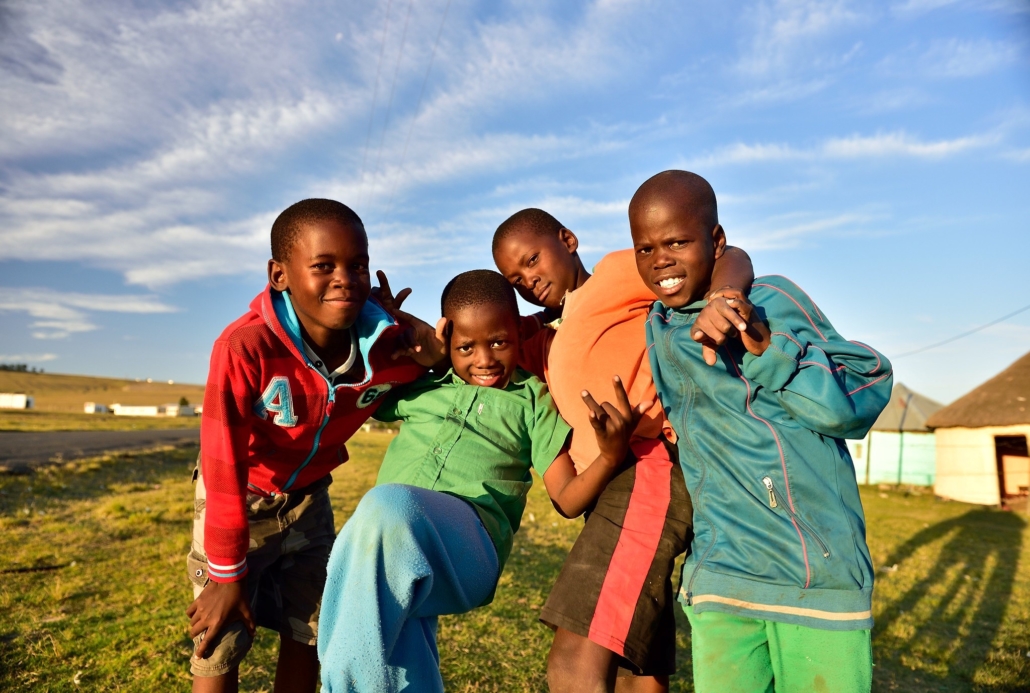 Located at the Southern tip of Africa, South Africa is one of the most developed Sub-Saharan African states on the continent. However, water insecurity in South Africa poses a risk to the economy and livelihoods of the country’s 49 million inhabitants. Rains that once provided much-needed water now fall less frequently. On top of this, some cities like Durban face issues surrounding water theft. About 35% of their water supply is stolen or dealt with illegally. For example, Cape Town has been rationing water since 2018. It has even geared up for a Day Zero, a day in which no person from the city would receive any water.

Water is a human necessity for hydration. However, it is also necessary for proper cooking, sanitation, sewage, bathing, washing dishes and cleaning clothes. Because of this, there are many favorable forces at work to alleviate the effects of water insecurity in South Africa.

5 Forces Alleviating the Effects of Water Insecurity in South Africa

Overall, water insecurity in South Africa is not a problem that is going away. The country has averted many crises; however, it still needs to find a long-term solution. This issue does not only pertain to South Africa. With watersheds drying up all around the world, this issue will become more pervasive worldwide with each year that passes. Emphasizing the importance of this issue in South Africa could provide the fix that ultimately saves the rest of the world in the future. Thus, giving the South African government and its researchers the tools to succeed has the potential to solve a problem inevitable to everyone.