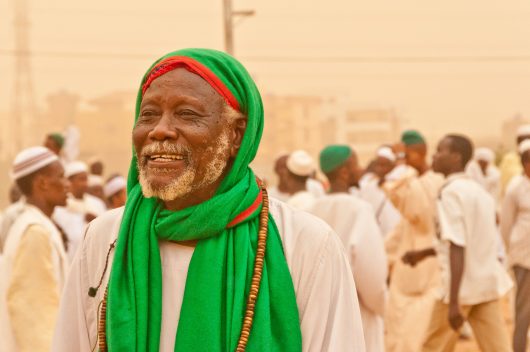 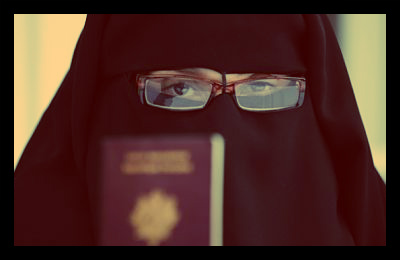 The European Court of Human Rights upheld France’s face veil ban on the wearing of face-covering veils in public settings. The ban, which went into effect three years ago, has caused widespread backlash from Muslim communities in France, which claim the ban imposes on their religious freedom and identity. Labeled as a means to help protect public safety and bridge social gaps, the imposition of the ban was strictly “due to the concealment of the face” and had no correlation with religious animosity, according to the Court.

A woman by the alias of S.A.S. testified against France’s face veil ban in court. A university-educated woman and French citizen, S.A.S. told the courts that she voluntarily wore the veils (the niqab, which leaves the eyes exposed, and the burqa, which covers the body from head-to-toe) and felt no pressure from her husband to wear the dress in public. S.A.S. wished to wear the veils during certain circumstances and felt the ban imposed on her religious obligation to do so.

At the time it was enacted, the Interior Ministry in Paris estimated only around 2,000 women in France still wore the niqab. This is a considerably low number for France’s Muslim community, which — at up to six million — is Europe’s largest. Only about hundreds of women have been fined for wearing the veil, which is usually at around 150 euros, or $215 US dollars.

The European Court, while aware the ban did affect certain members of the Muslim community specifically, upheld it on account of the veil’s restriction from those wearing it to show their face, which is considered a social right and safety concern. While the court denied the ban’s justification on improving public safety or women’s rights, they did agree that it improved social cohesion.

“Some people now feel entitled to attack women wearing the veil even though the infringement is no more severe than, say, a parking ticket,”  Ray said.

Nevertheless, the French government has remained satisfied with the ruling, claiming it a victory for “gender equality.”

The grave problem of forced labor in Uzbekistan in the cotton industry is in the news again as the United States placed the country at the very bottom of its annual State Department Trafficking in Persons Report this June.

Uzbekistan has been categorized as “Tier 3,” which means that the government does not “comply with minimum standards to combat human trafficking and fails to take adequate steps to address the problem.” A county placed in this category will potentially face sanctions.

Uzbekistan is a country of about 30 million and has been ruled by President Islam Karimov since 1989. Over 80 percent of the country is Muslim and only 36 percent live in urban areas. The poverty levels are not terribly high at 16 percent and the literacy rate is almost at 100 percent. However, these statistics do not explain the whole story and the serious problem of forced labor.

Just last year an organization called the Cotton Campaign finally got the government to significantly reduce forced labor of children. The campaign arranged for many garment companies to boycott Uzbek cotton. This was a victory for the children but not for their parents. Instead of forcing children to pick cotton for about a month each year, the Uzbek government has moved the labor onto adults. About a million Uzbek citizens are forced to pick cotton each year.

Doctors, teachers and government employees are among some of the laborers who are transported to the farms sometime during the harvest season between September and November. These laborers are not beaten or tortured into picking cotton, however, if they refuse they face arrest. The Uzbek government calls these laborers “volunteers” in an attempt to ignore the reality of the situation.

Rights organizations as well as the International Labor Organization have a difficult time assessing or regulating the situation. The Uzbek government heavily restricts their work in the country and cracks down on its own activists.

The problem also extends further than just the forced labor. The entire industry is controlled by the government, making it possible to take advantage of the farmers as well. The farmers have to meet quotas and sell the cotton back to the government well below market prices. The government then exports the cotton to foreign companies at huge profits.

Those fighting for the rights of these laborers are happy with the action taken by the U.S. government. It “sends a message of solidarity to the well over a million Uzbeks forced to pick the country’s cotton crop.” Putting Uzbekistan in Tier 3 will help pave the way for possible sanctions. If the money flow for the Uzbek government were to stop or at least decrease, they might notice and change their policies on forced labor.

The success of Cotton Campaign last year to remove children as the primary cotton pickers is hope for the future. If boycotting can end child labor, perhaps sanctions could end the problem of forced labor entirely. 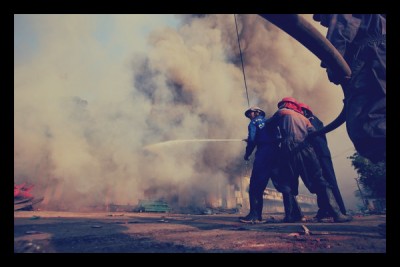