Tag Archive for: Musicians Helping Those in Need 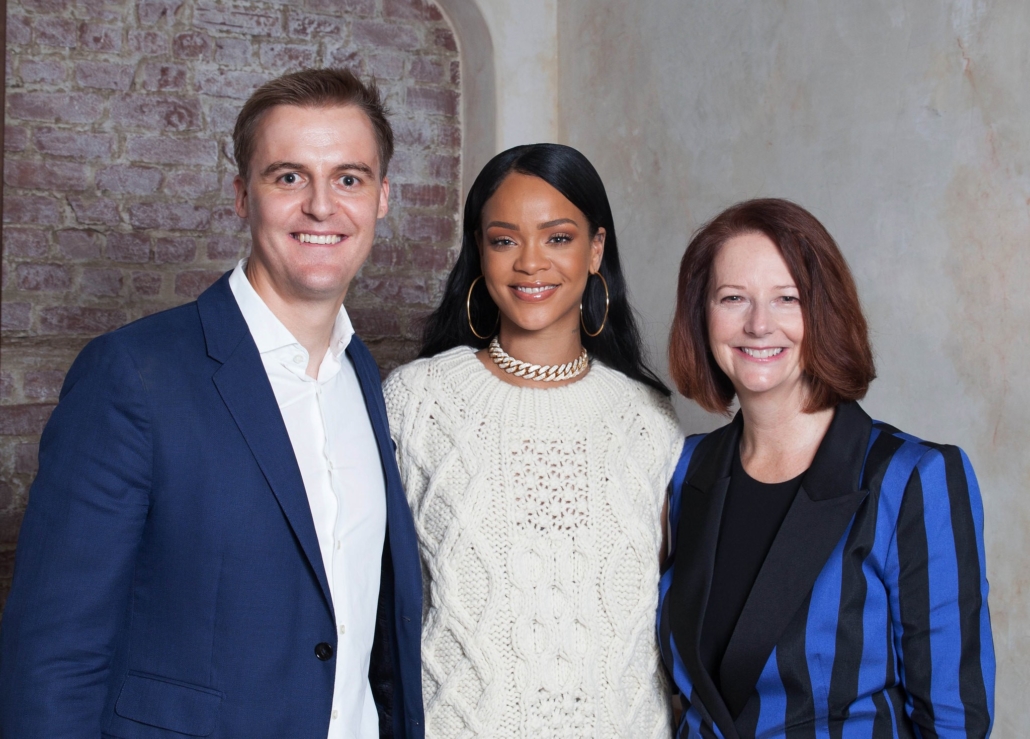 One can consider musicians the creators of the soundtrack of life. Through the art that musicians create, millions of people can find joy and excitement. However, their influence does not end there. Musicians have consistently played a prominent role in helping people in need around the world. From Jimi Hendrix to Nina Simone, recording artists have been pivotal in bringing awareness to numerous important issues and causes whether it be through their music or the work outside of their music. The philanthropic endeavors of musicians have provided support for countless individuals. The immeasurably popular creations of musicians provide them with opportunities to reach areas others may not be able to and extend much-needed support to the vulnerable and impoverished. Below are a few dedicated musicians helping those in need.

People possibly know Madonna the best for her legendary pop hits and iconic fashion style. For decades, people around the world have emulated the pop star’s unforgettable looks. Her dedication to her artistry is undeniable, but another passion for the singer/performer is giving. Raising Malawi, established in 2006, focuses on orphaned and vulnerable Malawian children. Since its foundation, the nonprofit organization has built 10 schools throughout Malawi. Another notable achievement from the Raising Malawi organization is the scholarship and psychosocial program that has provided for the 20 young Malawians featured in the “I Am Because We Are” documentary film.

Rihanna has attained astronomical success in her nearly two-decade-long career. The Barbadian pop star has attained numerous accolades and awards that have placed her in the same league with musicians far beyond her years. While these achievements are significant, they almost pale in comparison to the incredible impact of the singer/business woman’s philanthropic endeavors. Rihanna’s charitable efforts date back to 2006 with the Believe Foundation which provides financial, medical, educational and emotional support to terminally ill children. Another cause that Rihanna has lent her hand to is the fight against HIV/AIDS in multiple collaborations and campaigns with brands like MAC Cosmetics and H&M.

In 2012, Rihanna launched the Clara Lionel Foundation (CLF) in honor of her grandparents Clara and Lionel Braithwaite. The CLF supports and provides funding for groundbreaking global education, health and emergency response programs. CLF has made considerable contributions to various causes throughout its history. Since its foundation, CLF has raised more than $24 million and assisted in more than 100 projects. In response to the COVID-19 pandemic, CLF has allocated more than $36 million to help those the crisis most impacted. The Foundation has also provided immediate COVID-19 assistance to over 14 countries along with providing funds to 45 organizations. Therefore, Rihanna is an exceptional example of the tremendous influence musicians dedicated to helping those in need can have on the world.

Musicians have contributed to the lives of many with their musical talents. However, another area musicians have made a remarkable impact in is assisting those poverty effects. With its resources and talents, musicians can reach places others cannot. This is why the musician’s role in helping those in need is a pivotal one. Not only does it provide crucial support but it also brings awareness to important causes. The artists above are just a few of many musicians dedicated to helping those in need.