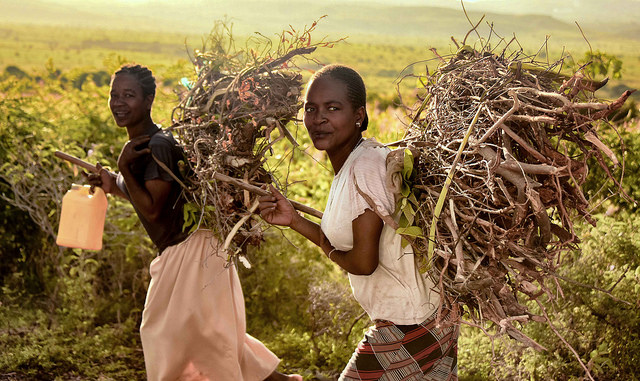 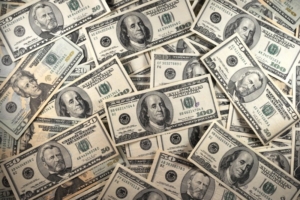 $400 billion over the next three years averages out to slightly more than $133 billion per year, not significantly more than the $127 billion in available financing for 2015. The World Bank recognizes that much more is needed. Infrastructure investment alone is estimated at $1.5 trillion per year for developing economies.

One strategy that the multilateral development banks, or MDBs, will employ for bridging the investment gap is capacity building: working with developing nations on devising smarter tax systems and improving government procurement processes. These will make better use of existing money, and open up new sources of national revenue.

It may seem counterintuitive to tax poor nations to fund development, but the high levels of informal sector employment and low tax collection by developing nations, relative to developed ones, suggest otherwise. A study that looked at a sample of 31 low-income and 32 high-income countries put informal sector employment 20% higher in the low-income group. The low-income sample posted government revenue as a percent of GDP at 18%, while the high-income countries averaged 33%.

Although the negative correlation between tax collection and informal sector employment seems to work both ways, development economists agree that boosting national tax revenues in developing countries, if done correctly, will provide a source of necessary development financing and reduce poverty.

These development banks are also increasingly looking toward the private sector to raise the level of financing. Five of the seven heads of the banks spoke about the role that the private sector needs to play, and how they plan on engaging with it.

More than a feel good story of throwing money at the SDGs to help them meet their laudable goals, the statement released by the MDBs hints at a more systemic change to how the SDGs will be financed. More technical assistance for capacity building and a greater inclusion of the private sector will change the landscape of development financing and the field of development itself.

These new changes are coming just in time for rigorous debate at the set of international conferences taking place this year, and their potential to reduce poverty and help meet the SDGs is hopeful.