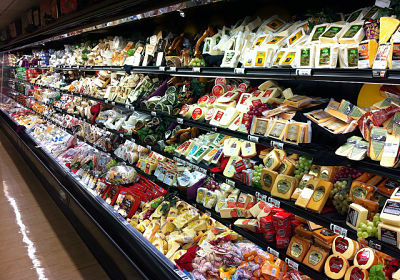 The United States is currently engaged in a multilateral agreement—one of the largest in the world—with Canada and Mexico. The North American Free Trade Agreement (NAFTA) has increased trade by 300 percent between its beginning in 1994 to 2009. There are many advantages to multilateral agreements, including tariff reduction and making it easier for businesses to import and export goods.

A multilateral agreement is a commerce treaty between three or more nations. It allows for all of the countries that sign, called signatories, to be on an equal playing field. This agreement means that no signatories can give better or worse trade deals to one country than it does another.

A multilateral agreement increases trade for all the countries involved. Their companies enjoy low tariffs that make exports cheaper. Multilateral agreements also standardize commerce regulations between all businesses in all countries, so that corporations can save legal costs since they all follow the same rules in each country.

These agreements are especially beneficial to the United States, as it already has low trade barriers when it comes to importing goods from other nations. In fact, the U.S. Department of Commerce reported that “U.S. goods exports to current free trade agreement partners supported more than 3 million jobs in 2015, an increase of more than 22 percent since 2009.”

There is consequently a great deal of debate on the benefits and detriments of the multilateral agreement. The public often misunderstands these agreements because of this detail. As a result, each deal receives a high amount of press, controversy and protesting. Small business cannot compete with the giant multinational corporations that benefit from trade borders disappearing.

With the North American Free Trade Agreement especially, there is a 300 percent increase in a trade up to 2009.  It is clear that it is worth debating the rules and regulations to ensure these agreements continue.