Tuberculosis is a disease caused by bacteria that spreads through the air. While it can also be spread through the consumption of unpasteurized milk contaminated with the bacteria, the most prevalent form of the TB infection is pulmonary TB. In rare cases, TB can also affect the lymphatic system, central nervous system, urogenital region, joints and bones.

In Somalia, one of the world’s most poverty-stricken nations, less than half of estimated cases of TB are detected. Not all tuberculosis strains are equal, making diagnosis and treatment more difficult. While antibiotics typically treat TB, studies have shown that the prevalence of drug-resistant TB has increased. Somalia has a recent history of a tumultuous political climate, exacerbating obstacles that might prevent the delivery of efficient healthcare, like fund allocation and accessibility.

In a cultural profile of Somalia conducted in 2006, many believed the disease was spread through airborne particles resulting from coughing or sneezing. These same people often believed that the contraction of TB also comes from a variety of things including it being inherited or the result of a loss of faith, creating stigmas around the disease.

Many people distinguished TB from other ailments with respiratory symptoms through weight loss and the presence of blood in the mucus. Until these symptoms are found in addition to an existing cough, it is assumed to be a chest infection. In cases when a fever is apparent, some confuse TB with malaria.

While the primary symptoms (cough, weight loss and bloody mucus) follow the same way the west symptomatically views TB, Somalians understand the progression of symptoms and the disease a little differently. For example, they separate coughing as a symptom into different phases based on the nature of the cough. They focus on whether or not chest pains accompany a cough, or how it sounds. Based on what phase the symptom is in, it might dictate different treatment plans.

As of 2011, 5% of first-time infected tuberculosis patients had a drug-resistant strain of TB. In comparison, 41% of previously infected patients had this more robust form of TB. These strains are resistant to several drugs used in the treatment of TB. This resulted in the highest recorded instances of multidrug-resistant TB in Africa at the time.

World Vision is a global poverty mitigating initiative with boots-on-the-ground efforts. The organization provides healthcare resources, clean water and education to impoverished communities around the world.

In Somalia, World Vision works to fight the frequency of tuberculosis and its drug resistance. With the help of the Global Fund, the organization has treated more than 115,000 people. Additionally, it has trained 132 health professionals in DOTS, the directly observed treatment, short course, as recommended by the WHO. The organization has also helped 30 laboratories with TB microscopy, which resulted in the national health authority documenting 6,505 cases. World Vision continues to strive to strengthen resources within Somalia so that the government and community have a better capacity in which to deal with TB. 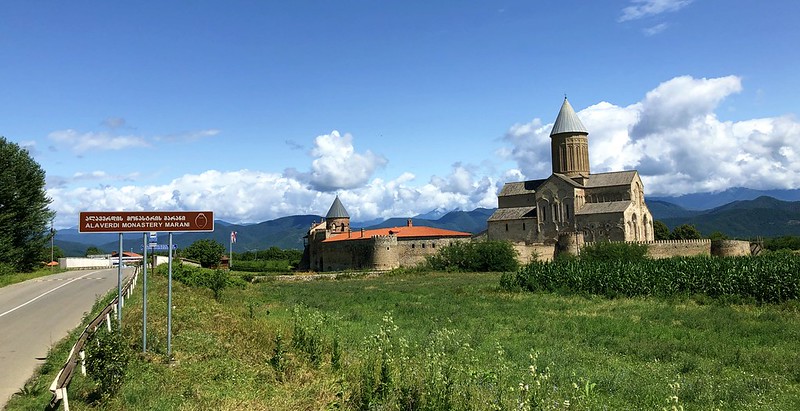 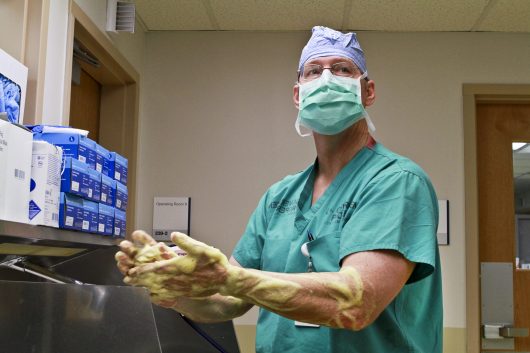 Unlike the previous diagnostic test, which took three or more months to produce results, this new test will deliver results in 24 to 48 hours.

The new treatment regimen, which was developed by the International Union Against Tuberculosis and Lung Disease (The Union), takes only half the time and is almost half the cost of the current regimen according to Dr. Mario Raviglione, the director of WHO’s Global TB Program.

Currently, the treatment of MDR-TB takes between 18 to 24 months to complete. Dr. ID Rusen, a senior vice president of The Union, told The Guardian that this equates to 14,000 pills over two years for only one person, all for a regimen that, according to WHO, has a cure rate of less than 50 percent.

WHO stated that the low success rate is due to the side effects patients undergo after taking second-line drugs for an extended period of time. In a Huffington Post article, Dr. Ariel Pablos-Mendez of USAID and Raviglione wrote that the side effects include debilitating nausea, vomiting and heaving, as well as vision loss and depression paired with suicidal thoughts. These difficulties, coupled with the financial difficulties many people experience as they try to pay for the current regimen, often cause people to interrupt their treatment.

The new treatment regimen that WHO recommends takes only nine to 12 months, and it costs less than $1,000. The shorter time frame and lower cost are expected to help people finish treatment, and the rapid diagnostic test will help them receive treatment more quickly. Less time and money spent on treatment for one person also frees up resources, so even more people will be able to receive the necessary care.

Though the new regimen has not gone through formal clinical trials, WHO has confidence the regimen works. It was tried successfully in 515 patients in Bangladesh between 2005 and 2011, then on 408 people in various African nations. Raviglione told The Guardian that WHO was accelerating the procedure because they feel the new regimen has “real potential to save lives immediately.” 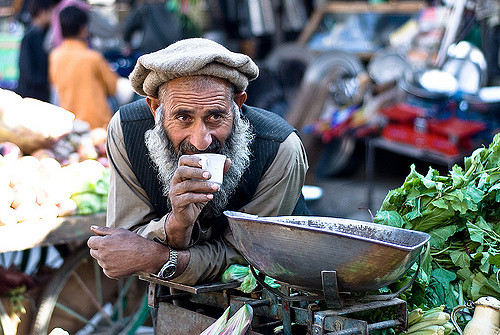 On March 17, Pakistan was honored with an award from the United States, naming the country the most successful in fighting multi-drug resistance tuberculosis (MDR-TB).

The award is significant for Pakistan, the fifth country most highly burdened by TB and the fourth most by MDR-TB, according to the World Health Organization (WHO). Although 9.6 million people globally become sick with TB each year and the number in Pakistan was 298,981 in 2013, the percentage of successful treatments has also continued to increase.

In 2001, Pakistan declared TB a national health crisis, putting the country in a state of emergency. In collaboration with the Ministry of Health and the National TB Control Program (NTP), Pakistan set objectives to facilitate improved treatments and lower incidence rates. NTP vowed to increase the number of notified TB cases, while still maintaining treatment success rate at 91 percent, and to reduce, by at least five percent per year, the prevalence of MDR-TB among TB patients who have never received any TB treatment.

The connection between poverty and TB incidence cannot be overlooked. Ninety-five percent of new TB cases and 98 percent of TB related deaths annually occur in the developing world. In Pakistan, 75 percent of TB cases fall among young people, aged 15-45, in the country’s poorest regions, according to the “TB Patients’ Declaration on TB,” a document signed at the First TB Patient Symposium in October 2014.

Since its pledge, the NTP has successfully treated more than 1.5 million TB cases, free of cost. Strategies for fighting eradication of poverty and the disease, and to minimize economic restraints on the country, have been vital to the movement’s success.

Dr Jim Yong Kim, President of the World Bank, spoke on behalf of the organization in Washington, emphasizing the need for treatment among patients categorized as low economic priority. “I am yet to meet a patient who says, please do not treat me because I am a low priority patient,” he noted.

Other presenters at the ceremony, including Ambassador Jalil Abbas Jilani, winner of the TB Champion Award, and Dr. Ejaz Qadeer, the national manager for the TB Control Programme, emphasized the growing need for not only cost-efficient treatment, but also early detection mechanisms, so as to prevent the virus from transferring from patients in crowded areas. As the country with the highest MDR-TB success rate, Pakistan plans to achieve 80 percent detection by 2020.

Between 1990 and 2015, the TB death rate has dropped 47 percent, according to WHO. With leaders like Pakistan, the rest of the world could hope for a global end of the disease.