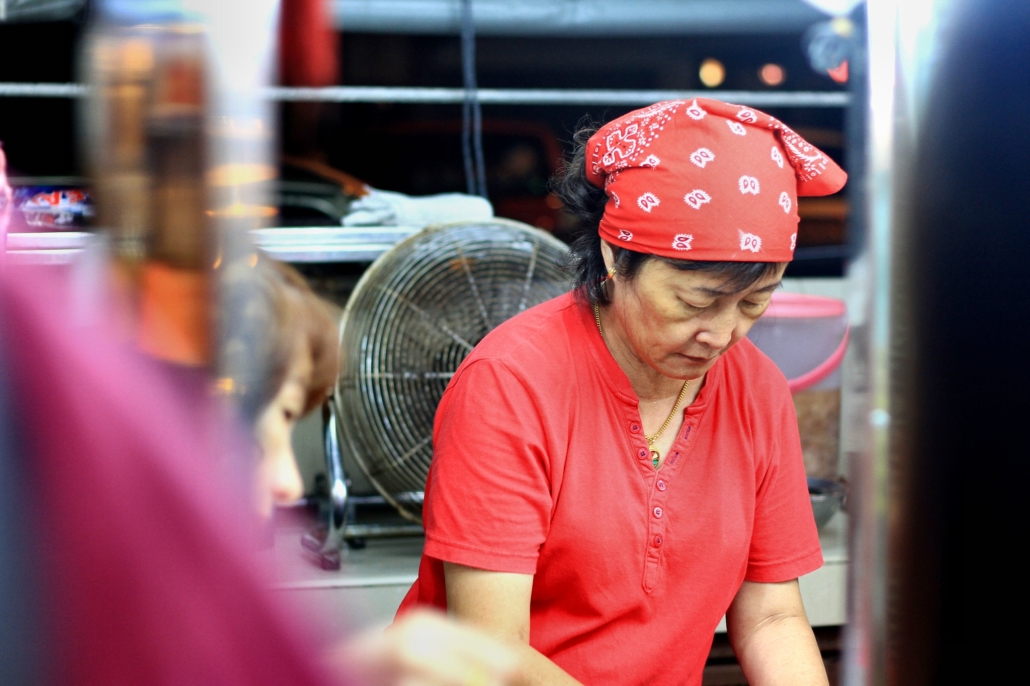 As of 2019, the Global Slavery Index indicates that Malaysia has more than 212,000 people trapped in situations of slavery, a facet of human trafficking. The government has vowed to take action to address this, but as of 2020, efforts to control trafficking have not seen tremendous success. According to Reuters, Malaysia has made only 140 convictions concerning human trafficking out of 1,600 investigations between 2014 to 2018. People come to Malaysia from Indonesia and Bangladesh in hopes of a promising future but end up experiencing exploitation in unpaid labor or sex trafficking. Often, traffickers lure victims with the promise of a decent-paying job such as domestic work and then the traffickers force them into sex trafficking.

Malaysia launched its separate trafficking court in 2018 to help reduce the prevalence of this crime. However, as of March 2018, it cleared only 26 cases within the first 15 months. Yet, in 2017, a court addressing sex trafficking cases among children saw more than 300 cases in one year.

In 2020, a significant increase in efforts to stop human trafficking in Malaysia occurred. These efforts involved numerous changes, including summoning the help of two volunteer victim assistance specialists to work with more than 100 victims. Prime Minister Muhyiddin Yassin even hosted the first-ever national conference on anti-trafficking in 2019. The nation made stronger efforts to identify more victims than in previous years while increasing the level of traffic specialist prosecutors and creating a victim processing standard. Overall, in 2020, Malaysia saw an increase in identifying victims — 2,229 potential victims and 82 confirmed victims, with adult women accounting for 55 of these confirmed victims.

Even with this significant improvement, the government’s efforts are still lacking, resulting in the conviction of fewer traffickers in 2020. The number of investigations that authorities in Malaysia pursue is significantly low in comparison to the scale of the problem. The government has failed to prosecute those complicit with human trafficking and instead, chose to allow for release due to corruption in the government. Malaysia did not make it public that it was investigating this problem. Additionally, inadequate victim services resulted in victims not staying in Malaysia for court proceedings, causing authorities to drop their cases.

Through the Trafficking in Persons Report, Malaysia received a ranking as a Tier 2 Watchlist country. This means that while the nation has not successfully eliminated human trafficking, it is taking significant steps to do so. If a country shows that it is making significant efforts to meet the minimum requirements of the Victims of Trafficking and Violence Protection Act (TVPA) of 2000, it will remain at its current tier. These tiers indicate how much effort a country puts toward stopping human trafficking.

Tiers can negatively affect countries. For example, Tier 3 countries often do not receive aid and other support that can better the country, which motivates many countries to improve their rankings.

Malaysia is currently on the Tier 2 Watchlist on TVPA’s scale because it is continuing to prove that it is willing to work on the issue. According to TVPA standards and the U.S. State Department, the Malaysian government should take various steps to help reduce human trafficking in Malaysia.

The Malaysian government needs to provide the funding and training necessary to have more government-sanctioned officials available. If Malaysia has more government officials, it should be able to lower victim counts. More work is necessary regarding victim identification and Malaysia should place more emphasis on locating potential traffickers.

It is also important for victims to be able to promptly leave special housing. Malaysia implemented the Anti-Trafficking in Persons and Anti-Smuggling of Migrants (ATISOM) Act in 2007, which allows victims court-ordered protection where they end up receiving a placement for 21 to 90 days depending on their situation. Malaysia is working on allowing victims to leave shelters unchaperoned and enabling victims to contact others outside shelters through telephone. This should allow victims the opportunity to slowly integrate back into their normal lives.

Several changes are occurring to stop human trafficking in Malaysia. Crackdowns on corrupt officials will allow Malaysia to help protect victims. Hopefully, these efforts will also help track down more potential victims and bring them to safety.