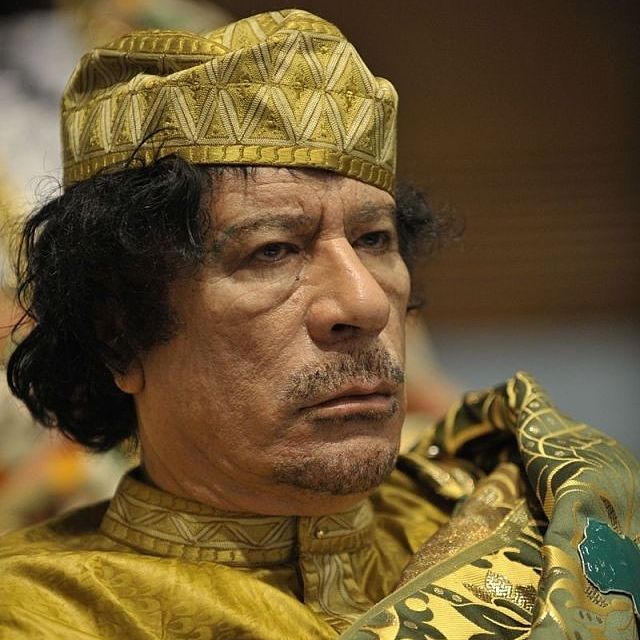 In 2011, multiple Arab countries saw political uprisings in a movement that became known as the Arab Spring. In Libya, this uprising led to a months-long war with international involvement and high civilian casualties. With the high number of civilian casualties, some raised concerns about genocide being a part of this conflict. Going through the facts of the conflict will help to determine whether there was a Libyan genocide.

The warfare and civilian casualties seen in Libya in 2011 led to war crimes investigations. Despite this, the actions taken by Gadhafi during the conflict did not meet the criteria set forth in the U.N. Genocide Convention. This is because the fighting was based around political ideological groups and differences within the country, and not national, ethnical, racial or religious groups. Unless other evidence arises, it does not appear there was a Libyan genocide in 2011.