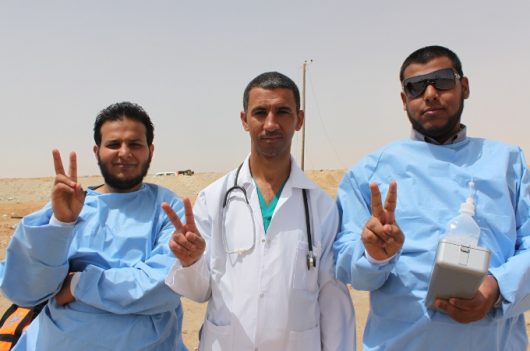 As a result of the 2011 civil war that culminated with the ousting of longtime Libyan dictator Muammar al-Qaddafi, multiple sectors of Libyan society needed to be rebuilt. While progress has been made since the end of the conflict, long-term reform in the health sector of Libya presents obstacles due to the continuing violence and a lack of resources. Following are 10 facts about health in Libya.

Malika Saim, a Doctors Without Borders staff member currently working in Libya, said that Libya is “a country where the problems aren’t immediately obvious, but so much is needed.” With continued cooperation between Libyan officials and international aid organizations and ongoing peace talks, hopefully health in Libya will improve, providing care to those who need it most.