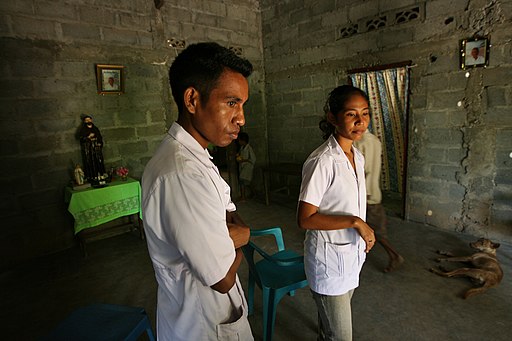 Timor-Leste is a small nation in Southeast Asia of around 1.3 million people. One of the world’s newest countries, Timor-Leste was a Portuguese colony until it was annexed by Indonesia in 1974. Subsequently, it endured nearly 30 years of occupation and unrest before finally winning its independence in 2002. Now a democracy, Timor-Leste has made great progress in terms of combating poverty and improving public health, during the past 20 years. Here are five things to know about healthcare in Timor-Leste.

5 Things to Know About Healthcare in Timor-Leste

While Timor-Leste is still facing the struggles of a developing nation, there have been many positive signs of progress in the past 20 years. The country has made huge strides forward in developing the foundation of a successful healthcare system — showing itself to be effective at treating diseases like malaria while growing life expectancy. With this continued progress, the citizens of Timor-Leste can look forward to a much brighter and healthier future.