Tag Archive for: Mothering Across Continents 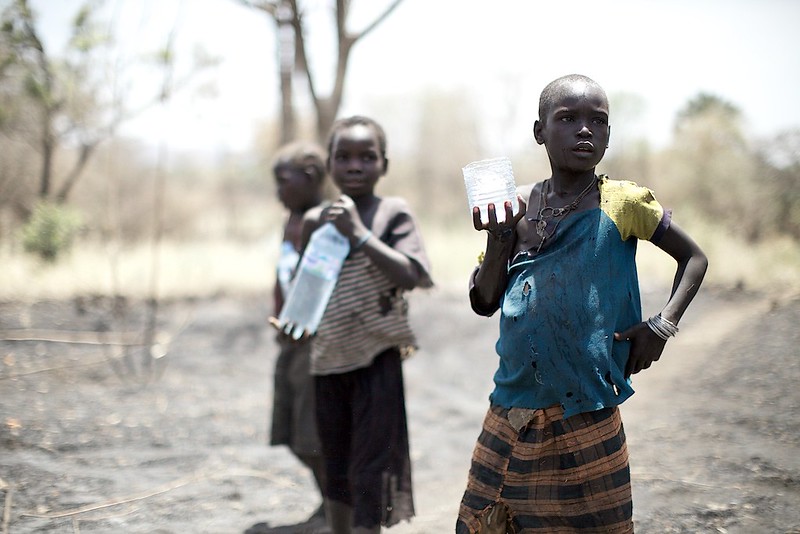 In 2011 South Sudan became the newest nation in the world. Gaining independence gave much celebration and hope for the future, yet South Sudan was created as a very undeveloped country. Nearly seven million people face the risk of starvation, which is 60% of the population in the country. In order to fight hunger in South Sudan, these organizations have come together to provide aid.

In parts of South Sudan such as Unity State and Jonglei, famine was officially declared in February of 2017. However, humanitarian organizations such as Rise Against Hunger fought to prevent worsening conditions. The national Integrated Food Security Phase Classification (IPC) has reported that the extent of the famine has since diminished. One of the ways Rise Against Hunger fought against hunger in South Sudan is by supporting programs managed by Mothering Across Continents in Old Fangak. The programs focus on providing school meals for children, constructing sustainable food storage and stabilizing markets through the purchase of local foods. Through the efforts of this support, more than 1,300 school children have received aid at the Old Fangak community school.

Factors such as poor living conditions, climate change, limited access to clean water and public services lead to many becoming undernourished. The team at Action Against Hunger works to make hunger in South Sudan a thing of the past. The team focuses on bringing programs to local communities that work to prevent underlying causes of hunger. Teams at Action Against Hunger worked on supplying 7,215 families with agriculture support. They also constructed 71 kilometers of roads that will allow more easy access to schools, markets and health services. With 91,000 people living near poor-quality roads, these new 71 kilometers of roads will give much-needed relief to the people in South Sudan.

Since December of 2013 civil war has been causing havoc in South Sudan. It has caused widespread destruction and death, which tanked the economy and reduced crop production and imports. This has made it difficult for 1.47 million displaced people to secure enough food for the year. To combat the hunger in South Sudan, the World Food Programme has worked to provide food assistance in nearly every part of the country since 2011. The organization also makes sure to provide nutritious food and nutrition counseling to pregnant women and children. The World Food Programme also establishes secure farming grounds in areas that do not see conflict.