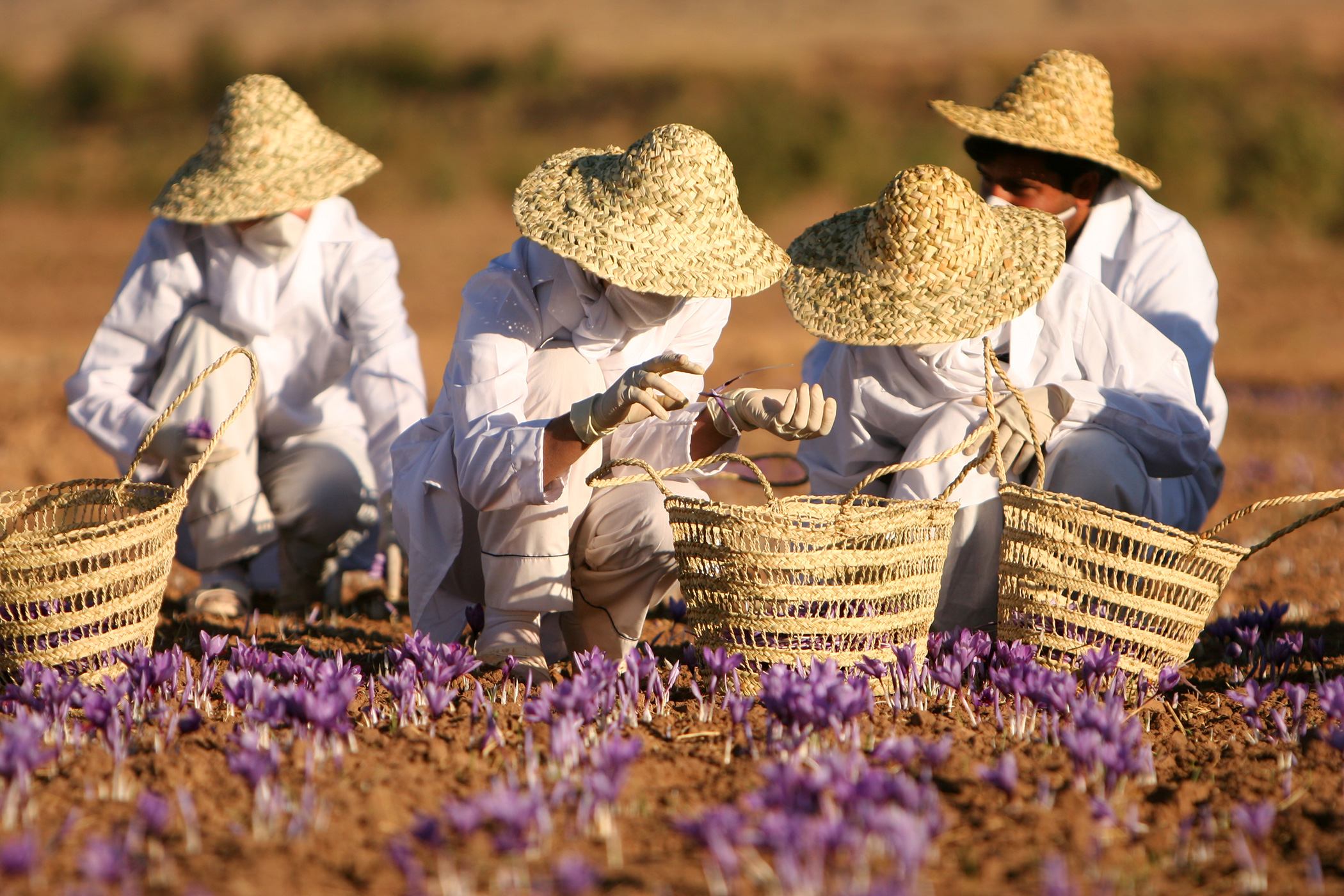 In Western Asia, food insecurity continues to rise, with over 27 million people suffering from acute hunger in 2018. UNICEF has been working since the 1950s to educate mothers on proper child nutrition, supply rural areas with necessary foods and reduce overall hunger in Iran. This process has been slow, yet increasingly effective. Eradicating hunger in Iran is now a top priority for NGOs like UNICEF.

Causes of Hunger in Iran

Iran has struggled to gain food security partially due to problematic farmland. Roughly 1/3 of Iran’s surface area is suited for agricultural farming, but because of poor soil and lack of proper water distribution, most of it cannot be used for planting. Annual rainfall in Iran averages 30 centimeters, a much lower figure than the United States’ 30 inches. This dry soil affects other areas of food production: without ample grains or vegetation to feed on, livestock is less likely to thrive.

Reducing Hunger through Resources and Research

Despite the prevalence of hunger in Iran, the amount of people going hungry has fallen every year by at least 0.1% since 2013. This declining trend is due in part to UNICEF measures. UNICEF started a campaign that distributed food packages with milk, cereal, canned fish, soup, biscuits, sugar and cooking oil among other necessities to over 20,000 families. The packages were delivered in 28 cities across the country, with care being taken to reach those most in need like mothers and children.

In addition to providing rural Iranian citizens with produce, UNICEF also supported research to learn more about Iran’s hunger crisis and promote change. The organization states, “Iran’s 2012 National Micronutrient Survey [concluded] 10% of children are underweight, 14% have a low weight-for-height, and 13% have a low height-for-age.” UNICEF later organized a collaboration with the Ministry of Health and Medical Education (MOHME) to conduct surveys that could lead to improvements in Iran’s overall food security and children’s nutritional statuses. MOHME then started the National Anthropometric and Nutrition Survey with UNICEF’s support. The survey focused on the nutritional and early development data for children aged zero to five. The results give further insight into actions that could drastically improve the hunger crisis in Iran, especially for children.

The Future of Food Security in Iran

UNICEF forces in Iran are working toward implementing a complete evidence-based “Mother and Child Nutrition approach,” which supplies food for infants over 6 months and provides supplements for both women and children. This strategy has the potential to nourish thousands of children, further reduce health disparities in children and adults, lower the risk of chronic diseases like diabetes and ultimately eradicate hunger in Iran.

Though food security remains an area of concern for Iran’s government officials, the country has considerable agricultural potential. With a consistent focus on lessening hunger and humanitarian assistance from organizations like UNICEF, Iran can continue to effectively combat its hunger crisis.