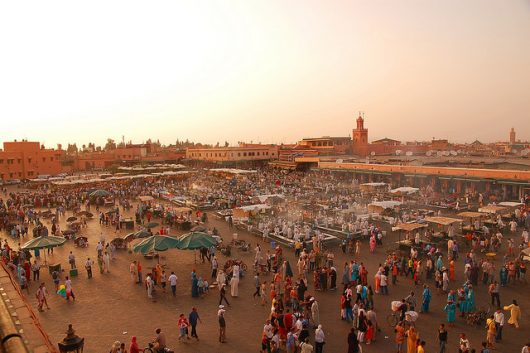 Morocco gained independence in 1956 and now works under a monarchy. Today, Morocco has a population of more than 36 million and is known to many to be a beautiful and vibrant country with a rich history. However, there is much about the social culture of this country that people do not know. Morocco has long had political and social turmoil due to the lack of ability for people to protest the government. Here are three facts about human rights in Morocco and what is being done to improve the situation.

3 Facts About Human Rights in Morocco

While there are many areas in which Morocco needs to work on their goals to implement stronger human rights policies, there are many organizations that are working every day to strengthen Moroccan people.

Morocco has undergone a significant transition in the recent years making human rights a forefront focus. There has been a transition. While there is much still to be done, Morocco has made changes that should and will improve its future.