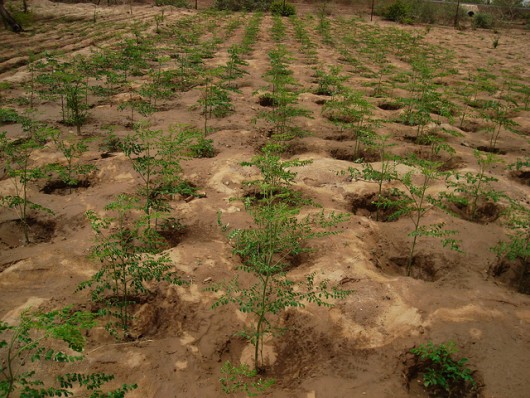 Vanessa Zommi is a young entrepreneur in Cameroon who decided to fight back against diabetes after losing both of her grandparents to the disease. When she was 17 years old, her mother was also diagnosed with diabetes, which was when Zommi decided to take action. Since then, Zommi has developed a natural way to fight diabetes using Moringa leaf tea.

“She came across the Moringa oleifera tree, which grew in her region, and discovered it has a number of nutritional and medicinal benefits,” says an article about Zommi in How We Made It In Africa. “One of these is reducing blood sugar levels to treat diabetes and, after a bit more research, Zommi found she could easily process the Moringa leaf into a tasty tea.”

According to the article, studies show that two hours after drinking the tea, sugar levels in the body decrease. Zommi’s discovery led to the development of her own business, the Emerald Moringa Tea Company, which now supplies over 40 African offices with the medicinal Moringa leaf tea.

According to Zommi’s team research, about 15 percent of the Buea population aged 15 to 99 suffer from diabetes and up to 80 percent are not aware of their condition. The disease is prevalent in the region in part because of a lack of access to healthy food that is high in nutrients and low in sugar.

Another problem is that the high cost of medicine and healthcare makes diabetes a low priority disease in the eyes of healthcare providers. Moringa leaf tea is an affordable, practical treatment for Cameroonians.

Zommi’s company currently employs nine people and is looking at expanding its distribution to other regions in Cameroon, as well as other parts of Africa. In 2015, she became one of the top 12 finalists for the Anzisha Prize, Africa’s premier award for young entrepreneurs. Shortly after she became a finalist for the award, she met with the president of Cameroon, Paul Biya, to discuss ideas for the future.

Zommi is a strong advocate of African women in entrepreneurship, as she believes it is a way to empower women both financially and socially. Her advice to young aspiring entrepreneurs is to educate themselves in any way they can and just take the leap. “I hope through my story that I can be a role model for young girls who want to do something like this,” she said.

Sources: How We Made it in Africa, Anzisha Prize, Emerald Moringa Tea
Photo: Flickr 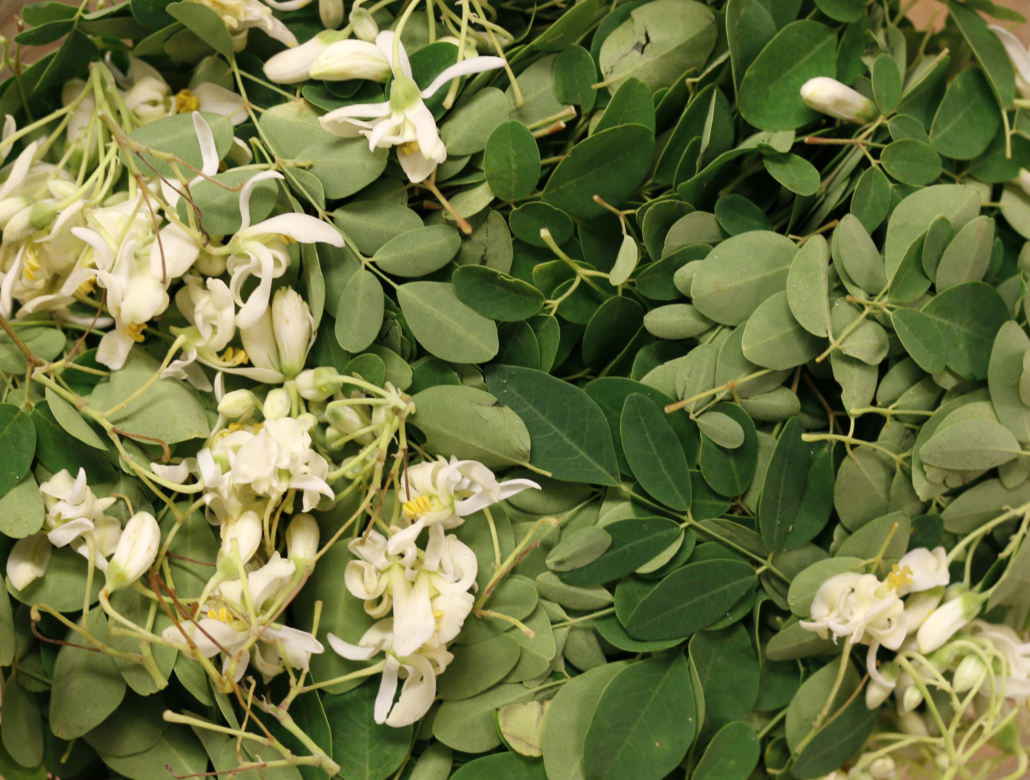 Moringa oleifera, the moringa tree, has been aptly nicknamed the miracle tree for its nutritional value and medical qualities. The moringa tree is native to South Asia and is known for how quickly it grows.

Many parts of the tree are edible, making it a valuable source of food in impoverished, rural areas especially in times of drought because the tree is very hardy.

Nearly every part of the moringa tree can be used. Although the wood from the tree is not very high quality, the fruit, leaves and pods are all edible.

The leaves have twice as much calcium and protein as whole milk when compared ounce for ounce. Considering approximately 670,000 children die from a vitamin A deficiency every year, the moringa’s nutrients are very valuable.

Moringa oil is extracted from the seed of the tree. This oil’s special quality is that it does not quickly go rancid. In impoverished areas where refrigeration is not an option, the oil can be a very good alternative to other vegetable oils.

One of the significant attributes of the moringa tree in light of global poverty is the purification quality of the seeds. There is a coagulant found in the crushed seed that can be used to reduce turbidity and alkalinity in water. There is also an antiseptic property withing the seed that helps purify it.

The nutrition within the tree makes the moringa a valuable asset in the alleviation of global hunger. The success of the moringa tree is evident as organizations have incorporated it into their programs for hunger alleviation. The Peace Corps in specific implements the use of the tree into the programs.