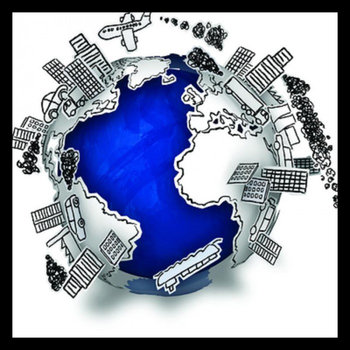 As the economy continues to expand, the stories of economic growth and development are shifting.  The new stars of emerging markets are beginning to rise and take the spotlight in the story of development.  Over the past decade, the most well-known stories of rising nations within emerging markets have been that of BRIC nations-Brazil, Russia, India, and China. Reporting double-digit growth numbers over the past several years has catapulted them to the top of the emerging markets.  However, their growth is starting to level off and has fallen back into single digits.  They are more stable and sustainable in their growth and have paved the way for new stars to take the spotlight.

Head of emerging markets at Morgan Stanley Investments Ruchir Sharma believes the BRIC nations are beginning a period of slow-down and their slower growth will leave room for other nations to take center stage.  The stories of the BRIC nations are remarkable. China’s double-digit growth has turned the nation into a sustainable nation with a growing middle class.  This is a huge step in overall country development. The creation of a middle class provides additional opportunities for advancement and brings in outside investors to the nation who are interested in the increasing consumer spending capacity.

Who are the new stars?  Sharma says the nations to watch for are the Philippines, Thailand, and Indonesia, as well as parts of Latin America such as Peru, Chile, and Colombia. Political leaders in these countries are stable and have a strong understanding of economic reform. These nations have great potential to be the new emerging markets and double-digit growth-producing countries.

The Philippines is one of the most cost-competitive destinations of technology and business service centers. While India used to dominate the call-center world, the Philippines is fast becoming a strong competitor.  Indonesia has a strong commodity business to build economic strength and Thailand’s manufacturing sector continues to expand.

Beyond the potential new stars of emerging markets are several economies that have the ability to follow behind in the coming years. Nations like  Nigeria, Saudi Arabia, Kenya, Vietnam, and Sri Lanka are beginning steps towards economic reform. According to Sharma, the winners of one decade are rarely winners in the next, but the emerging markets continue to be a strong factor in the global economy and a strong place for foreign investment. It will be a fascinating story to watch as the decade unfolds.