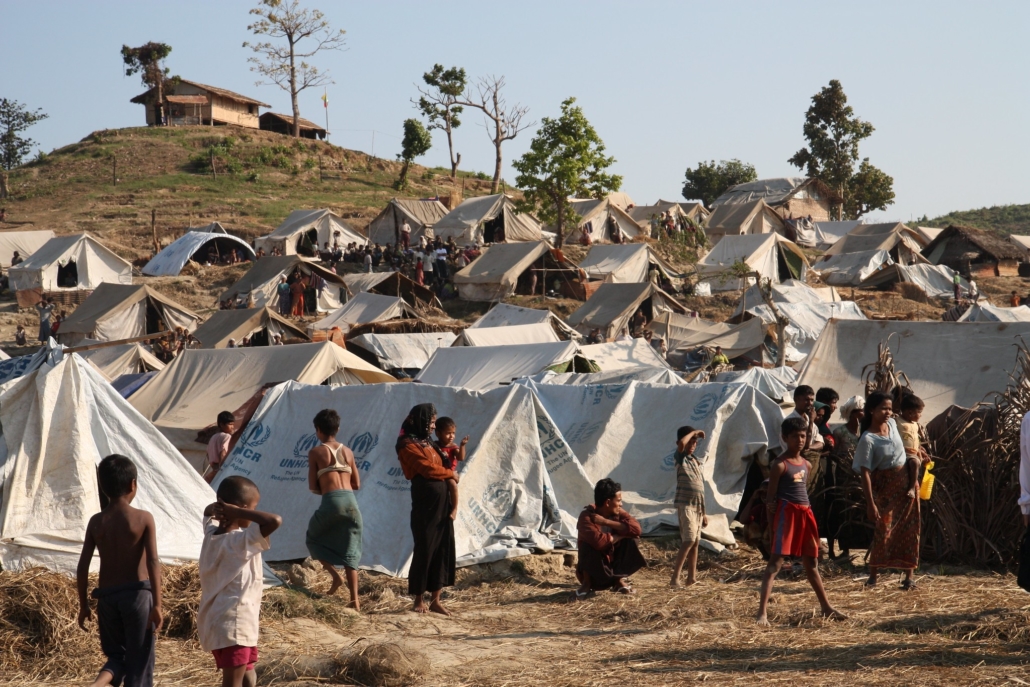 While one may perceive this as a divergence from the norm – rather than focusing strictly on the factual reality of contemporary global poverty, this article will serve as a philosophical investigation into what is due and what others owe to those in need, and what the consequences are when others do not meet those moral obligations to those in need and leave duties unfulfilled.

The Borgen Project spoke with Dr. Zak Kopeikin, a philosophy lecturer at the University of Colorado Boulder (who is especially accredited in formal value theory and its applications), as well as the employment salient ethical arguments from Dr. Michael Huemer’s “Ethical Intuitionism” (2005).

Needs and Their Obligations

Without settling on a single school of thought (just yet), and without engaging with a single ethical maxim, the following statement should, regardless, ring true: there exist moral obligations. For example, a utilitarian might say “A moral obligation that all peoples have is a duty to the maximization of pleasure whenever possible” (defining “good” is out of the scope of this paper, so whatever intuitive conclusion there is on what “good” means will suffice). Similarly, a consequentialist might say that a moral obligation exists to do things that are, in their ultimate effect, good. These two schools of thought (in a very simplified form), with a contemporary inclusion of “care ethics,” will be the broad domain through which the main argument of this article will emerge.

An extrapolation of the above will occur for this, but the further exposition is necessary. It should, additionally, be obvious that there exist discreet and actual needs that people must meet to live a happy and fulfilling life (the implications, and definitions of which, should also be clear on an intuitive basis). What comes to mind, immediately for this latter point, is Abraham Maslow’s “Hierarchy of Needs,” and though relatively antiquated (and more theoretical than anything), it still serves as a useful foundation to which further arguments may be built upon.

The principle (as in first) of Maslow’s pyramid is Physiological Needs – that is, fundamental necessities without which life would be impossible. These include, but are not limited to, water, food, shelter, sleep and clothing. A step above the physiological is Safety Needs – security, employment, health and resources, etc. As with the nature of a pyramid, if a preceding foundation of it is missing constituents or is outright missing, the rest either collapses or remains incomplete.

A nearly billion people in countries around the globe fight for these basic needs every day, without end. And with the unprecedented economic fallout of COVID-19, worries exist that this number will increase for the first time in nearly 20 years. There is, without a shadow of a doubt, a serious issue with an imbalance of wealth that exists globally – and though progress has occurred, and some have fulfilled duties, there has been recent controversy with cuts to the International Affairs Budget, involving minimal contributions to bolster foreign aid (only 1.5 billion in early 2020) in the time of the COVID-19 pandemic. In comparison, in just five years, the U.S. defense budget increased by nearly $209 billion.

Needs, then, are undergoing threats, and communities that have just established a semblance of security may see vital means to those needs evaporate if nothing is done – in light of that, the question that emerges is, are people doing enough? It is easy to think about what others owe – perhaps not so easy to think of what is due. The conversation that usually dominates the discourse around humanitarian aid is one of reciprocity rather than moral obligations – especially in the context of the United States.

People throw around the terminology, or phraseology, of “investment,” quite a lot, which carries a weighty implication that whatever someone gives, another must return. Care ethics is applicable here – centrally, it states that human relationships and the care that that entails for either party is intrinsic to human beings and that more significance and virtue in these intrinsic relationships exists. To quote The Internet Encyclopedia of Philosophy, another tenant of Care Ethics is as follows: “[Care Ethics] is [often] defined as a practice or virtue rather than a theory as such, “care” involves maintaining the world of, and meeting the needs of, ourself and others.”

The United States has been able to meet its needs and has met them for decades as one of the most developed nations in the world; the focus, now, must shift to those who have not, and continue to not, reap those rewards. The investment mindset is ultimately detrimental to the state of humanitarian aid – one needs to rephrase it as a conversation, not about reciprocity or what will occur later, for the United States, but what the amount of good the most powerful and wealthy nation on this planet can do – it is only right, a maximization of good, a fulfillment of duty and care, at no cost or detriment to the United States.

And while a debate on whether or not goodness, morality or things of that nature are subjective still exists, Dr. Michael Huemer, a professor at the University of Colorado Boulder, created a strong case against it in his book, “Ethical Intuitionism”: “[Cultural or individual relativists] cannot explain the intuition that the relevant person or group could have morally incorrect attitudes [towards certain matters of moral concern].” Moral obligations of extreme significance to the wellbeing of hundreds of millions of people should not, nor ever be, a matter of debate; the consequences could be, ultimately, disastrous.

Fortunately, an expansive network of nongovernmental organizations (NGOs have dedicated themselves to humanitarian efforts over the span of decades: one that comes to mind is The Human Rights Watch. The Human Rights Watch (henceforth HRW) has spent the better part of 30 years educating the American public (and, in good part, the whole world) about human rights, and the violations of those rights that occur (with, historically, little justice).

The HRW employs dedicated individuals who devote themselves to fighting encroachments on basic human freedoms and has enjoyed much success in doing so – all for goodness sake; good for the virtue of good and nothing more (a tenant of virtue ethics, which is very much related to the constitution of human rights). The HRW has helped an innumerable amount of people – one can find a success story from nearly every country that the HRW had at least a part in manifesting. Its commitment and dedication to both action and education is inspiring to say the least and serves as an excellent example of what people ought to do – fight for an objective good without any expectation of return.

The time has passed for reciprocity and only moral obligations should exist; wealth gaps between countries, neighboring or otherwise with the United States, have surpassed even the slightest semblance of reasonability. The conversation must start anew on a fresh page – one that includes morality and practical ethics to maximize the wellbeing of the world’s people (and the good that engenders). Various organizations have dedicated themselves to these efforts, but more is necessary – and more is inclusive of every organization, governmental or otherwise, to work for a better world for the good of every single woman, man and child.