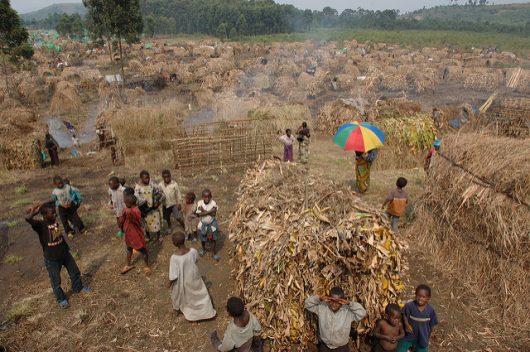 The Democratic Republic of the Congo (DRC) has experienced ongoing violence since the mid-1990s. Although the DRC has the potential to be one of the richest countries in the world with its vast resources, parties and rebels in the DRC are taking and profiting from the resources and committing mass murder in the process. These are seven facts about genocide in the Democratic Republic of the Congo.

Facts About Genocide in the Democratic Republic of the Congo

These facts about genocide in the Democratic Republic of the Congo are only a portion of the complex situation in the DRC. With the country’s weak governance and many rebel groups, the DRC’s people have been constrained by too many years of violence and conflict. Nevertheless, by putting a stop to corruption, human rights violations and rebel groups through continued international efforts, the DRC has the potential to be a rich and prosperous country. 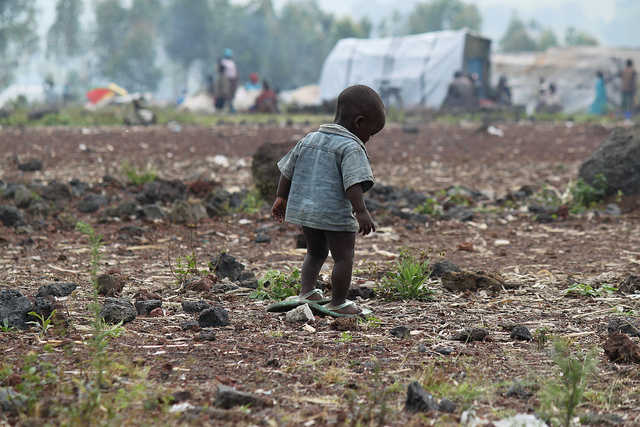 The Democratic Republic of Congo’s national army recently became child-free after being removed from the U.N.’s “list of shame” of armed forces recruiting and using child soldiers. This list details all of the parties in armed conflicts that have “committed serious violations of international humanitarian law against children”.

However, even with their history of abuse and child recruitment, the Congolese army, also known as the FARDC, made considerable progress by releasing 8,546 children from their ranks between 2009 and 2015. The mission was conducted with the help of MONUSCO, the U.N. peacekeeping unit in the country.

Since its creation in 2003, Congo’s national army has experienced a long period of violence and conflicts with multiple Congolese militias. Those conflicts were the scene of several human rights abuses such as sexual abuse, child recruitment and deaths, perpetrated mostly by the FARDC armed forces.

Even though child recruitment has been decreasing, sexual violence against children is still at the top of the list of violations committed by the FARDC. It affects mainly girls, who represent 40 percent of Congo’s child soldiers, according to a MONUSCO report. While some of those girls are forced to join, many of them enlist voluntarily, since being in the army gives them better opportunities than living in neighborhoods prone to poverty and a lack of educational resources.

MONUSCO also revealed that documenting the percentage of girls in armed groups has always been a challenge, as the number of girls is often underreported. Out of the 8,546 freed child soldiers registered by MONUSCO, only 7 percent of girls were documented, which is a radical difference from the 40 percent figure estimated by hundreds of witnesses.

Being delisted by the U.N. is, however, a major win for the Congolese armed forces, whose efforts in stopping child recruitment have led to a positive change towards respecting human rights. Training armed groups on child protection issues and creating standard operating procedures have both helped to free child soldiers and eradicate the practice of child recruitment. Eliminating sexual violence within armies is the U.N.’s next mission to better the lives of thousands of soldiers.

Drones buzz through the skies of the Democratic Republic of the Congo to monitor this mineral-rich country that has been racked with war for 20 years. The U.N. Stabilization Mission, or MONUSCO,  a peacekeeping operation with over 21,000 personnel, brought two of these Unmanned Aerial Vehicles into action in the DRC last April. MONUSCO then offered to share drone-collected information with humanitarian NGOs working in the DRC.

The offer was emphatically rejected.

The NGOs reject drones because MONUSCO is a military operation. International NGOs are humanitarian and as such are bound to the principles of “neutrality, impartiality and operational independence.” Using drones for both military and humanitarian information gathering compromises these principles.

A July 14, 2014 statement released by NGOs working in the DRC pointed to the potential for data gathered with a humanitarian objective nevertheless informing combat operations.

2006’s guidelines for how humanitarian actors and MONUSCO are to coordinate has recently been revised, but IRIN reports that a final draft “does not directly address the use of info gained through drones.”

NGOs are concerned that they have no guarantee the info will come from non-drone sources.

Drones have served both military and non-military purposes in the past. For example, while one drone might use its infrared camera to search for people congregating at night (a sign of an attack brewing), another drone might be tasked with monitoring the geological activity of a volcano.

On May 5, 2014, drones in Rwanda that were flying over Lake Kivu relayed information indicating a ferry had capsized, leaving 20 people in the water struggling for their lives. Rescuers saved 14 people who probably would have drowned otherwise.

However, the issue here is not whether drones are capable of serving a non-military function; humanitarian organizations know they would find information gathered by drones helpful. The issue is that, according to certain core principles, humanitarian NGOs cannot take sides in a war.

The drones’ many uses could embroil the NGOs in the conflict because MONUSCO might use “humanitarian information” for military purposes.

The region these drones patrol is highly unstable, with many armed groups fomenting conflict there. Last June, members of the Democratic Forces for the Liberation of Rwanda, a militia group with a large presence in the DRC, proclaimed their desire to disarm and negotiate. Provided the offer to disarm was genuine, some thought this might stabilize the region to a certain extent.

However, recent attacks on barracks in Kinshasa by a separate group highlight how one party’s exit from the conflict can hardly be used to foretell an end to the larger conflict. Because of this, drones will remain a fixture in the DRC’s skies. 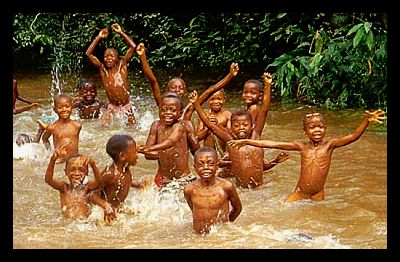