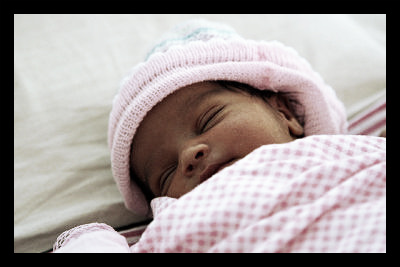 The main focus of the James Dyson Award is on design and engineering, but there is also encouragement and support given to medical and scientific research to bring great change. The organization itself has donated over $14 million to these causes through grants, machine donations and fundraising endeavors led by the people at Dyson.

The James Dyson Award is aimed towards young people from 18 countries who think differently than others and come up with ideas to change the future. “Whatever the design, as long as it solves a problem, it’s got a chance of winning the James Dyson Award,” its website reads.

Along with the recognition, a $45,000 prize is given to the international winner to help take the idea from a prototype and launch it into a commercial product. The winner for this year’s award goes to a product called the inflatable baby incubator. The inventor is a Loughborough University graduate by the name of James Roberts. The project overall is called and referred to as “MOM” and is said to cost a fraction of the price of other alternatives currently in the market.

With the award money, Roberts is planning on continuing the project and perfecting it to bring to the market in 2017. The remarkable thing about this project is that it is delivered as a flat package to wherever its destination may be. The product is meant to be assembled at the site where it will be used. The inflatable incubator is a sheet of plastic that contains inflatable panels that can be blown up manually and heated by a ceramic element, which then keeps the newborn baby warm. When opened, it will stay open and not collapse on the baby. An Arduino computer keeps the temperature at a stable heat and also controls the humidification, a lamp and an alarm.

This product is huge step in taking care of infants, because it is safe for the baby and costs a lot less. Other incubators cost more because shipping the incubator requires large boxes. This incubator as mentioned above, ships flat and is easy to assemble once it is received.

Moving forward, the plans for MOM include using the money to perfect the prototypes and, if needed, doing a possible redesign to gain the best possible outcome for an inflatable incubator system.