Tag Archive for: Ministry of Higher Education and Scientific Research 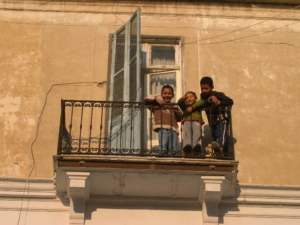 Tunisia is a small country in Northern Africa with a population of 11.5 million people. Both Arabic and French play a large role in Tunisian culture and both are considered primary languages of instruction in schools. Education in Tunisia is an important part of society and is compulsory until the age of 16. The following seven facts about education in Tunisia further illuminate the country’s challenges and initiatives to improve the current system and community.

Seven Facts about Education in Tunisia

The World Bank estimates that Tunisia’s economy is projected to grow 4 percent in the next year, which it states is “contingent on the completion of pressing reforms to improve the investment climate and ensure social stability.” These seven facts about education in Tunisia highlight these issues, and ensuring that they are addressed, Tunisia is sure to flourish for years to come.