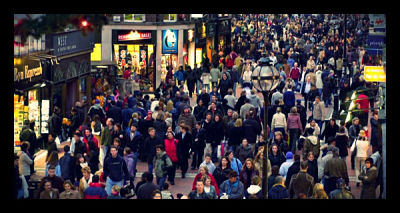 According to Professor Mohan Munasinghe, this type of over-consumption is not only too taxing on the Earth, but it also lessens the supply of natural resources to the world’s poor. The effect of this shortage is the increase of price for resources and basic products which heightens tensions among the impoverished.

By consuming sustainably, the world’s rich will both help impoverished communities and the environment. To help aid in the fight against over-consumption, Professor Munasinghe is an advocate of the Millennium Consumption Goals.