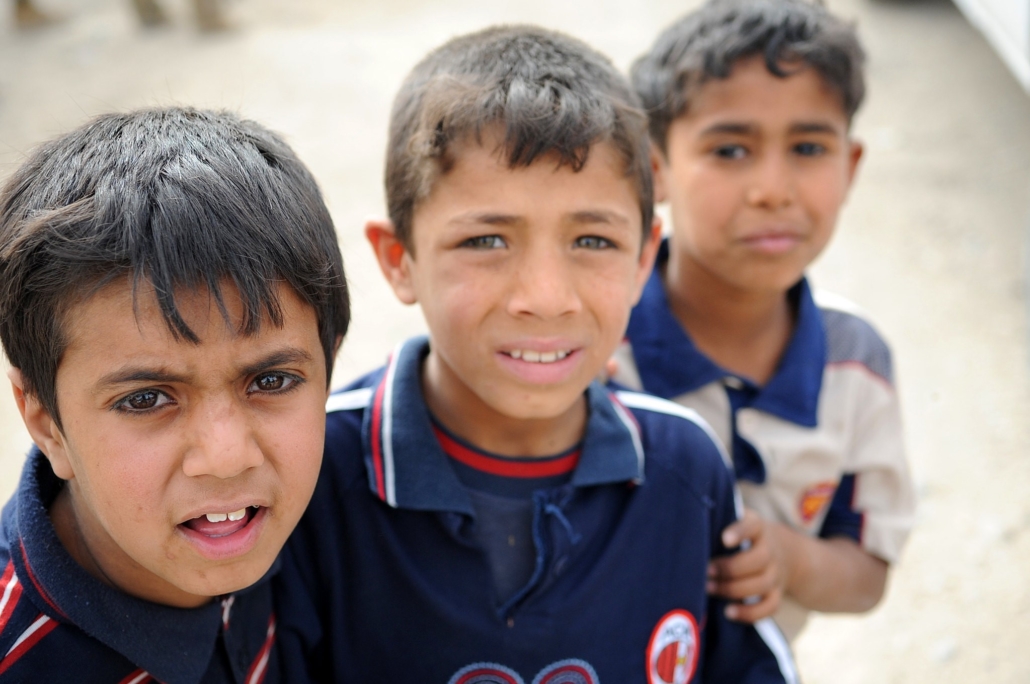 In a time clouded by violent Middle Eastern conflicts, the spotlight is focusing on how quickly the U.S. can militarize these regions. However, it is important to take note of diplomacy in the Middle East. The following is a list of the U.S.’s current diplomatic efforts in the Middle East and the ones it could potentially make in the future.

Iraq is proving itself to be a key alliance for the U.S., as America seeks to put an end to the Islamic State of Iraq. The importance of preserving this alliance is more vital now than ever. To nurture this alliance, U.S. aid goes to the government of Iraq in the hopes of helping the country attain its domestic goals. This aid will hopefully allow Iraq to respond to pressing matters such as finding living quarters for the displaced and putting reforms in place to meet the needs of its people. As Iraq continues to stabilize domestically, it will help both the U.S. and Iraq militarily by giving them the ability to build up their security forces.

In 2019, a flood struck Iran which resulted in over 60 deaths and only succeeded to add on to the country’s existing troubles. The country was already in an economic crisis as a result of President Trump’s decision to impose secondary sanctions. While the Trump administration has been harsh in its stance toward Iran, there are steps the U.S. can take to aid Iran in its recovery.

Many developing countries, like Iran, constantly face under-preparedness for natural disasters which then adds to its existing financial pains. If the U.S. were to aid Iran in preparedness by providing access to better weather monitoring technologies, the country would be better equipped to handle natural disasters. To help Iran accomplish this and save lives, the U.S. government could consider creating a new general license to allow for access to this technology.

Military and Economic Aid to Israel

Israel has been a longstanding ally of the U.S. In fact, America sends Israel over $3 billion in military and economic aid each year. Through strong diplomatic relations with Israel, the U.S. prevented radicalism movements in the Middle East. Israel also provided the U.S. with valuable military intelligence. The U.S. remains committed to this alliance, and as of August 21, 2019, the U.S. Agency for International Development released a statement indicating that it would be increasing efforts to create employment opportunities and stable communities in Israel. The U.S. also committed to continuing to provide “water, education, technology, science, agriculture, cyber-security and humanitarian assistance.”

After President Trump’s targeted airstrike, humanitarian efforts in Syria have begun to garner interests again. The airstrike was in response to Bashar Al-Assad’s usage of chemical weapons on his people. Since the airstrike, the U.S. discussed different ways to aid Syria through helping displaced refugees, coordinating with other countries and giving more aid. People consider the crisis in Syria to be one of the worst humanitarian crises in modern times.

If America wishes to aid Syrians in this humanitarian crisis, the U.S. could make it easier for Syrian refugees to enter the country. Since the beginning of the Syrian refugee crisis, the U.S. has only accepted 20,000 refugees. There are still millions of Syrians in need of resettlement. The U.S. could also provide insight and intelligence to countries that are dealing with refugees on the frontlines. Countries like Turkey, Lebanon and Jordan need help learning how to deal with a mass influx of refugees.