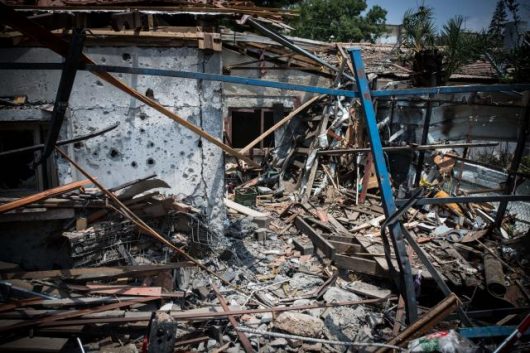 A conflict that has raged since the beginning of 2011, with little sign of ending in the near future, the Sinai Insurgency has pitted the military forces of Egypt against militant Islamist insurgents across the Sinai Peninsula. Over the years, the war has cost an unclear number of lives and livelihoods, as nearly six years of suicide bombings and insurgent attacks have rocked the region. Here are 10 facts about the Sinai Insurgency and its effects on the region:

Though a mere 10 facts about the Sinai Insurgency is hardly enough to encapsulate the entire conflict, the above facts can help foster a better understanding of the scope and motivations behind the conflict, particularly in regards to the tense political situation that cloaks the region, and how that relates to the U.S.