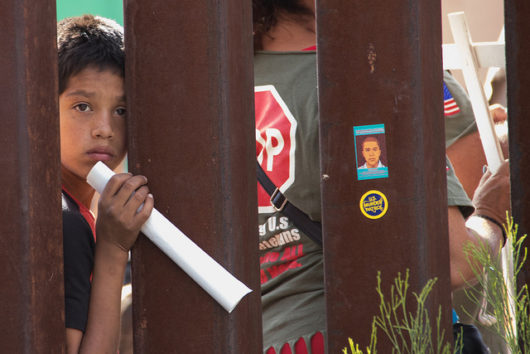 The topic of immigration is inescapable in contemporary American politics. Political figures, news sources, late-night TV shows, other media outlets- it seems this topic is constantly being talked about. This coverage has created a flood of information about immigration in the United States, particularly about immigration from Mexico. But not all of this information is accurate. In the text below, eight facts about Mexican immigration are presented in an attempt to shed a light on this topic.

Poverty, violence, crime and corruption are the root causes of immigration from Mexico and Central America into the United States. International cooperation to fund development and alleviate global poverty addresses these root causes and is key to reducing immigration. The United Nations stresses the importance of global cooperation in addressing international immigration and the Council of Foreign Relations asserts that large-scale migration can be managed only with a global governance framework.

With the increased life standard in Mexico and more opportunities in the country, Mexican immigration to the United States can be reduced in a less painful way. Reducing immigration is important not because immigration is inherently bad, but because people should not have to flee their homes to have a safe, financially stable life. They should have the opportunity to immigrate to another country if they choose, but should also be able to lead a safe, stable, prosperous life in their home country.