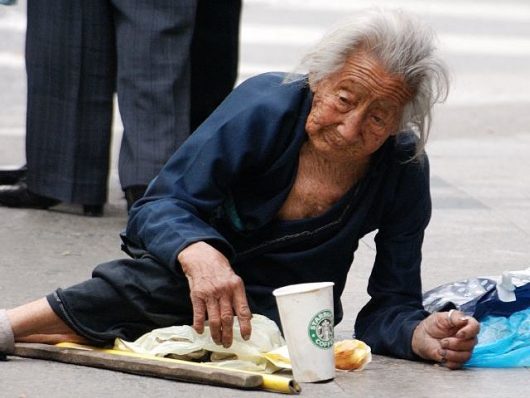 Shanghai sits on China’s central coast and is becoming a wildly popular tourist destination for visiting foreigners as well as Chinese nationals. With an amazing city skyline, incredible subway transportation and popular nightlife, it can be hard to imagine or see those living in poverty beneath the glamour. Here are 10 facts about poverty in Shanghai that are important to remember.

10 Facts About Poverty in Shanghai: