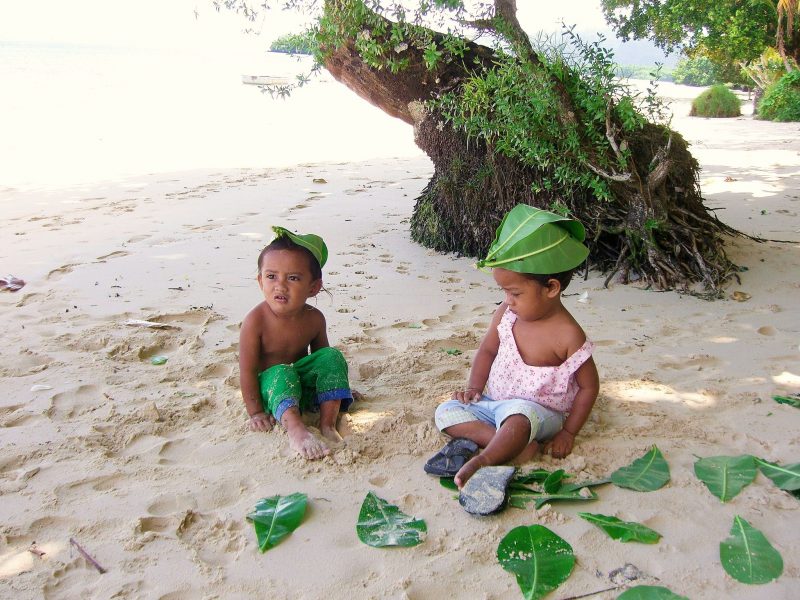 The Federated States of Micronesia (FSM) consists of 607 islands spread over one million square miles in the Pacific Ocean. Here are eight facts about Micronesian refugees you should know: