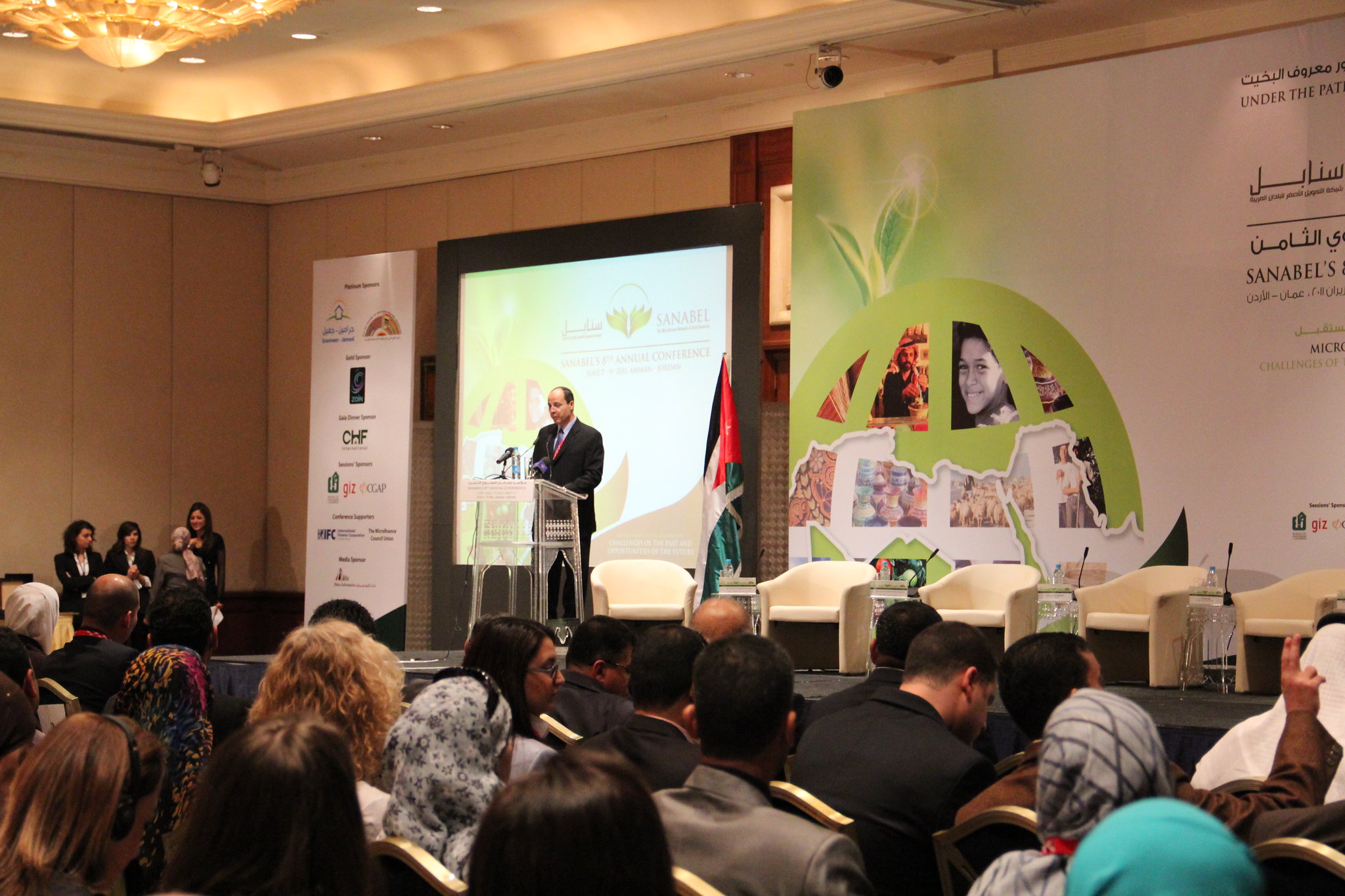 In 2006, MIT Professor Muhammad Yunus was awarded the Nobel Prize for his work in the creation of the Grameen Bank. The Bank was created primarily to microfinance, or provide small loans, to the impoverished in Bangladesh. Today, over 97 percent of Bangladesh’s villages have a Grameen Bank presence, a whopping 7.5 million people have borrowed from the Grameen Bank and 65 percent of the borrowers “clearly improved their socio-economic conditions.” Yunus has even advocated for credit to be considered a human right because of the extent to which it can help people deal with their financial situations.

Prior to the emergence of this practice, the term “finance” largely carried the connotation of large banks, governments and corporations, and their respective handling of money or value. Liabilities, assets, savings, loans and other banking concepts can all be categorized under finance. So then, what exactly is microfinance?

Microfinance is the practice of bringing financial systems that are commonly used in the developed world, and applying these concepts on a much more personal and micro-scale. While we typically think of finance as a system that deals with large sums of money and organizations, microfinance is quite different because it deals with much smaller denominations of money and groups or individuals.

In practice, microfinance institutions or programs can differ in their specific models of operation. For example, Kiva is a microlending institution. It operates on donations, and any donor can personally become involved by browsing through testimonials and deciding whom to fund. On the other hand, the Grameen Bank no longer takes donations, and the Bank itself is actually 94 percent owned by the borrowers themselves. The majority of microfinance institutions deal primarily with microcredit, with most extending credit to women. About 97 percent of Grameen Bank’s loans are offered to women.

One point of criticism is the very high interest rates sometimes charged by various microfinance institutions; in some cases, the rate is over 50 percent. However, many argue that this is necessary to cover administrative and risk-taking costs. Defendants of the interest rates contend that participating in the loan program does not proportionately diminish the received benefits based on interest rate.

The benefits of providing financial services – often taken for granted – are unmistakably significant. The first benefit, as told by Mr. Yunus himself, is the mental and psychological stimulus a loan can give a person. The recipient of the loan becomes more independent and less inclined to feelings of marginalization. The second benefit is an increase in small businesses and economic activity in the villages. For some, small loans serve as the building blocks for small businesses. For others, the loans help pay for large goods or services like schooling, or healthcare costs, among other things. Providing small loans at affordable rates allows people to have more purchasing power than they might have otherwise, and to make purchases once considered not within their means.

An MIT study titled, “The miracle of microfinance? Evidence from a randomized evaluation,” was highly critical of the actual effects of microfinance versus the observed perceived effects before the study. Those conducting the study found that microfinance had some benefits for helping businesses increase profitability, and in increasing household income. They also found that household spending increased on durable goods, meaning goods that can be used more than once like cooking pots and mosquito nets. However, the MIT study found no significant changes in women’s empowerment, education or health. Finally, the study found that the adoption rate for microfinance was around 38 percent, indicating that many people still preferred to take out informal loans from other parties or family members.

Despite the critiques, microfinance has emerged as an innovative tool within the largely unchanging financial sector. By giving the impoverished access to financial services, the affected begin to have more opportunities and resources to turn to when dealing with personal or small business finances.

There are 2.5 billion people worldwide who are “unbanked” according to the World Bank. High costs, bureaucratic barriers and physical distance from banks facilitate this huge gap in the number of people with access to financial services and the total population. Microfinance has the potential to help bridge this gap by empowering the poor and providing them with more tools to help themselves. Although it may not be a miracle, it’s certainly better than nothing at all. 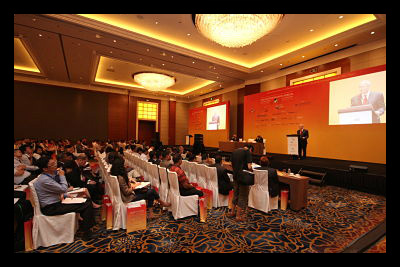