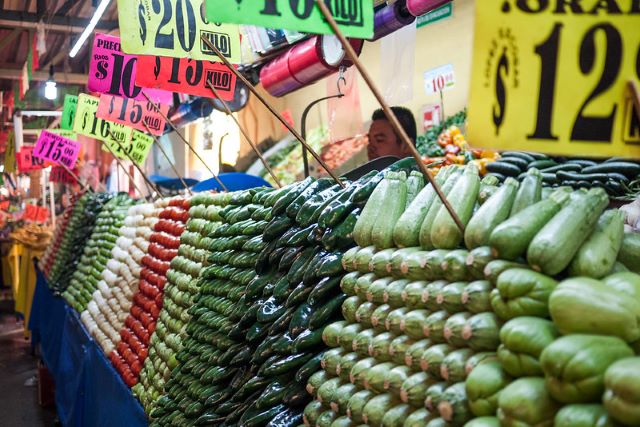 Mexico is the second-largest nation in Latin America with over 130 million residents. Mexico exports an abundance of fruits and vegetables but its number one export crop is avocados. Not too long ago, avocados were not the number one crop being exported from Mexico. Today, the economic impact of Mexican avocados has helped many people escape poverty.

According to the World Bank, in 2018 almost 42% of Mexicans lived in poverty, with the rural population being the most impacted. Moreover, around 62% of Mexican children make it to high school and only 45% graduate. To reduce poverty, Mexico has increased its social spending to help those in need. The Mexican government has implemented programs such as cash transfers, farmland subsidies, scholarships and subsidized medicine. These programs are put into place in the hope of reducing poverty in Mexico.

The Mexican state of Michoacan is one of the poorest in the country. A whole 46% of people in the state lived in poverty in 2018.  However, Michoacan is rich in agriculture. In fact, around 20% of the land is used for agriculture and the industry employs 34% of the population. Moreover, Michoacan’s most popular crop is the avocado.

The increased demand for Mexican avocados has led to less migration of Mexicans into the United States. The competitive wages avocado farming has produced has meant many more Mexicans are willing to stay in their home country. The popularity of avocados has led to the creation of thousands of jobs in Mexico. Due to this fact, families do not feel the need to migrate to the United States for employment.

The demand for Mexican avocados has led to employment opportunities, less migration and closer economic ties to the United States. The Mexican avocado industry is playing a part in reducing global poverty.