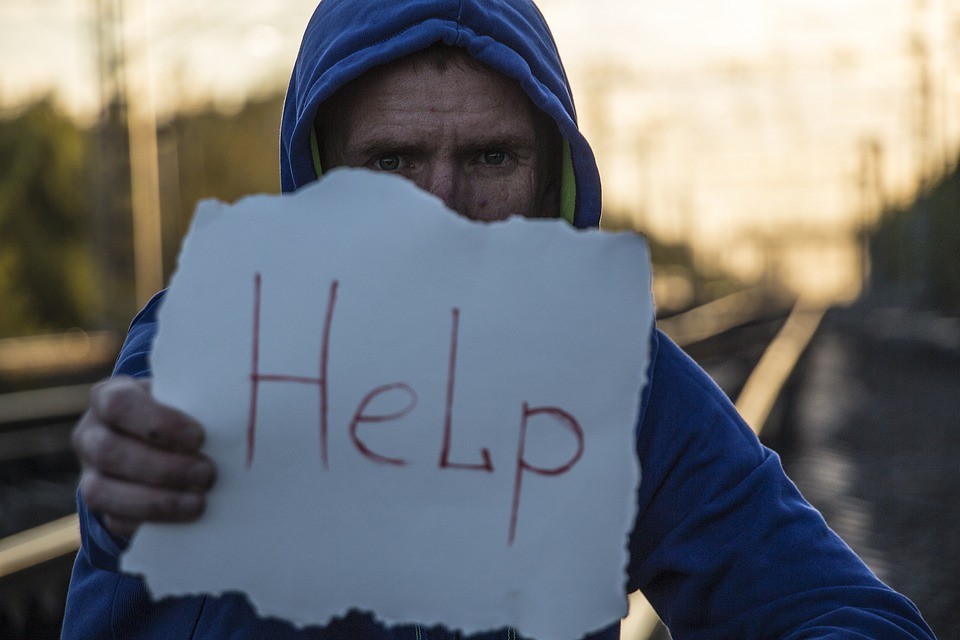 While COVID-19 is a terrible disease on a physical level, the pandemic has also posed a challenge to mental health. Moreover, the existence of the disease and political measures such as lockdowns have impacted mental health in Spain.

Before the outbreak of the pandemic, the incidence of cases of mental stress experienced a decrease. Thus, in 2011, Spain had a 22.1% prevalence of cases while the figure dropped to 19.1% in the year 2017. However, by the end of 2019, COVID-19 began to monopolize the news until it became a harsh global reality.

Initially, Spain had over 9,000 coronavirus new cases on March 31, 2020, and the country’s infection numbers rose from that time. However, the fear of the unknown and the danger of the rapid increase in cases shook the foundations of modern Spanish society. The danger was real, and the average citizens perceived their own vulnerability.

Thereby, while the number of new infections grew, the population began to feel the psychological consequences. With the approval of the state of alarm and subsequent lockdown on March 14, 2020, economic uncertainty and isolation began to harass Spanish families. A study indicated that this led to an increase in anxiety, post-traumatic stress and symptoms of depression between the months of March and April 2020.

With this, the consumption of psychotropic drugs also increased in accordance with this bleak context. During the lockdown, the consumption of anxiolytics rose 15% in a country. Even before the lockdowns, Spain was among the countries in the European Union that consumed the most anxiolytics, sedatives and hypnotics, with only Portugal exceeding it.

In order to avoid the aggravation of mental disorders, primary care is essential. For this, psychologists are necessary for patients who begin to feel symptoms pertaining to poor mental health.

Within this general panorama, one should note that the incidence of depressive or anxious symptoms has been uneven. These symptoms have been more prevalent among lower classes as they have had greater economic uncertainty due to the COVID-19 pandemic. In fact, The Center for Sociological Research (CIS) stated this inequality in a recent report indicating that the percentage of lower-class people who have felt down, depressed or hopeless during the pandemic was almost double at 32.7% compared to 17.1% among those with a higher socioeconomic status. Also noteworthy is the prescription for psychotropic drugs; only 3.6% of upper-class people obtained psychotropic drug prescriptions in comparison with 9.8% of lower-class individuals.

Although Spain has a good public health system and a high life expectancy at 83 years in 2018, one of the highest in the world, psychological public care has some deficiencies. As a result, several people cannot access a psychologist.

The Need for Political Action

Therefore, understanding the mental context and the challenges that the COVID-19 pandemic has presented regarding health and the economy, the country must adapt to the scenario and avoid further challenges for mental health in Spain. Given that the Spanish constitution establishes that health is a universal and free right, Spain must prevent mental health from becoming a privilege of a few.

The first “intrusion” of the matter into the political scene was the intervention of deputy Iñigo Errejón, of the Unidas Podemos party, who highlighted the problem in a vehement speech to Parliament. After a social and political upheaval on social media, Prime Minister Pedro Sánchez has promised to update the national strategy for psychological and psychiatric care of the National Health System in order to guarantee rapid and universal treatment for citizens.

The Prime Minister has admitted in Parliament that the matter is a problem of the first order. In order to provide an effective and rapid solution to this mental health crisis, the update of the Mental Health Strategy has received an endowment of 2.5 million euros. The prevention of mental disorders that include the early detection of potential suicidal behaviors is now on the table in current Spanish politics.

Will Spain’s measures be sufficient in reducing the levels of mental disorders in the Spanish population? Only time will tell. At the moment, Spain’s authorities are working on the issue.