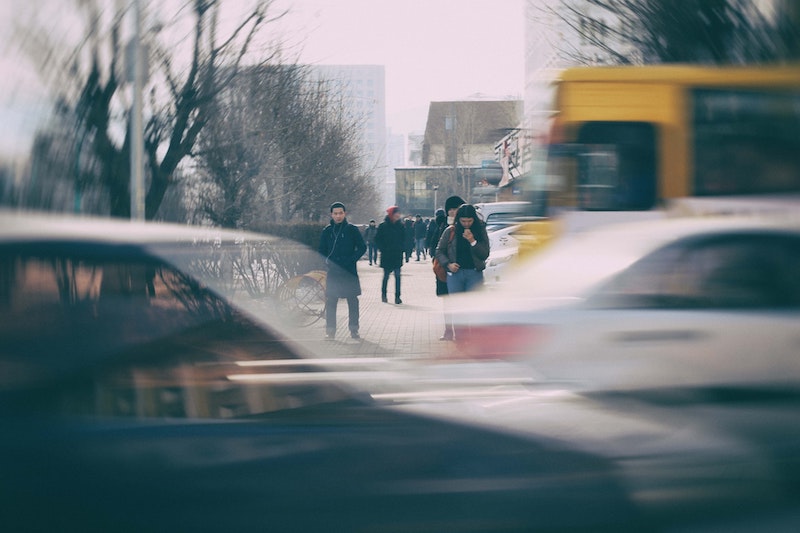 Known for its wild, rugged expanses and rich background of battle and survival, the world has historically characterized Mongolia as a nation of the tough and hardy. This remains true today, with the country’s relatively small population of 3.3 million braving harsh living conditions in severe winters that can fall below -40 Celsius and about 28% of the total population living in poverty in 2020. Though much research exists on the grit of Mongolians, research on the impacts of harsh living conditions on mental health in Mongolia is less common.

The State of Mental Health Care in Mongolia Today

Furthermore, a 2005 study found that 90% of Mongolia’s mental health experts had been trained in the 1970s and 1980s and lacked the “knowledge, attitude and skills required for community-based mental health care.” This poses a dangerous situation for all Mongolians in need of care, particularly those for whom access to mental health care can be a matter of life or death.

In 2015, suicide stood as the cause of about a quarter of deaths among adolescents between the ages of 15 and 19. Even more alarming is the fact that “according to the 2013 Global School-based Student Health Survey, 32.1[%]of girls between the ages of 16 and 17 had seriously considered suicide and 11.6[%] had attempted suicide within the last year.”

Furthermore, although mental health services for the youth are few, a 2017 study reported a high prevalence of mental health issues among Mongolian adolescents, standing at 43%.

The COVID-19 pandemic exacerbates existing issues, taking a significant toll on the physical and mental health of Mongolians. The pandemic has placed immense pressure on the “relatively young and inexperienced health care professionals” in Mongolia, obliging them to take on “continuous and long work hours.” This has led to health care workers exhibiting signs of mental afflictions.

Without easy access to proper mental health care, much of the population remains at risk of suffering from mental illness. However, with much research emphasizing the importance of community in fostering positive mental well-being, Mongolia has introduced community-based services across the country.

One example of this is the WHO and SOROS Foundation-funded ‘Ger’ project, in which project partners set up portable Mongolian roundhouses called ‘gers’ across rural areas as community-based day centers staffed by general health care. Established in 2000, the project provided “people with chronic mental illnesses with the opportunity to increase their social and living skills” through psychosocial rehabilitation. The ‘Ger’ project saw success – from 2002-2007, the relapse of mental illnesses of ‘Ger’ project patients reduced by 95%. However, despite its success, the ‘Ger’ is not currently running.

UNICEF Mongolia launched a virtual campaign to promote healthy lifestyles and reduce stress and anxiety in communities. Launched in 2021 and lasting 10 days, around 400 youth volunteers received mental health training from psychologists and professionals, including guidance on self-help techniques. The volunteers then had to “create support groups among their communities and peers” and “provide information and knowledge on mental health to their support groups” while putting into practice the self-help techniques. Named “From Awareness to Action; let’s keep our mind healthy!”, the campaign helped participants to “reduce their stress and anxiety” through group support.

With comprehensive and concrete mental health care services few and far between, the Mongolian government may need to take more significant steps in order to support the mental well-being of its citizens. Recent projects show that when organizations prioritize community services and mobilize the youth to spread awareness of self-care, mental health in Mongolia has great potential for improvement.