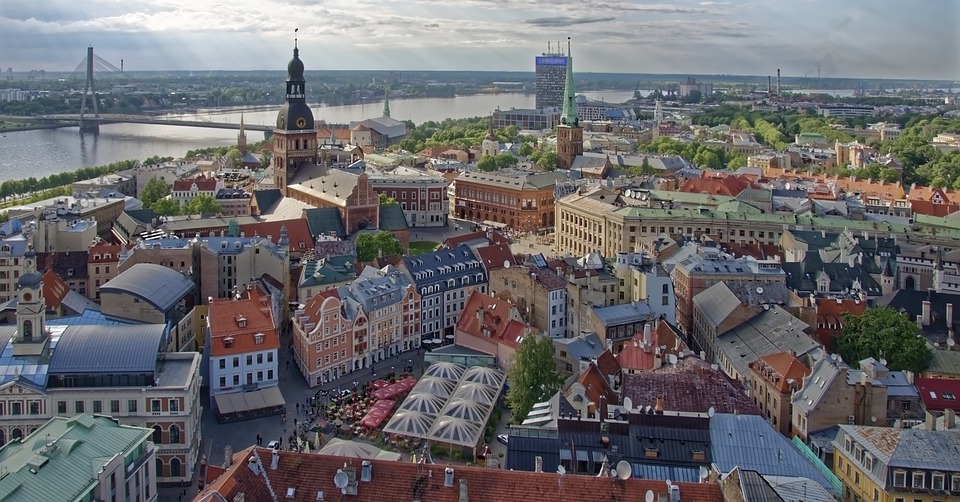 Latvia is located in the Baltic region. This northern European country’s active involvement in many international organizations allows for it to have diverse approaches to its policies. However, Latvia still has a long way to go when it comes to societal issues such as mental health. In fact, poor mental health in Latvia was one of the leading contributors to disease burden in 2017.

The World Health Organization (WHO) defines mental health as a balance between an individual’s potential, community interactions and everyday stressors of life. A high number of mental health disorders in a country results in social and economic burdens. Therefore, mental health treatment plays a crucial role in the overall health of a country’s citizens.

The population at risk of experiencing poor mental health are citizens who report a low level of social connection and household income. As the WHO’s definition of mental health describes, community and everyday stressors, such as economic issues, correlate to overall life satisfaction.

A nonprofit organization called Ritineitis has a foundation called the Adult Non-formal Education Center Azote that focuses on mentoring for educational and professional needs. One project, “ASNI,” allowed young people to come up with proposals that would help the daily life of Latvia’s citizens. The goal of this project was to promote youth civic participation. Numerous projects came out of this competition, including the promotion of youth sports, exercising and even weaving. Participating in civic participation at a young age will most likely lead to continuing this practice later in life. This participation will increase policies aimed at the societal needs of Latvian citizens, in turn, increasing mental health awareness.

Latvia may have lower mental health indicators than other European countries, but its current policies are working to improve ways to record this type of data. Its National Development Plan recognizes the need to promote “health literacy [as] a national priority.” Overall, Latvia is moving forward in its plans to increase the social and physical well-being of its population.