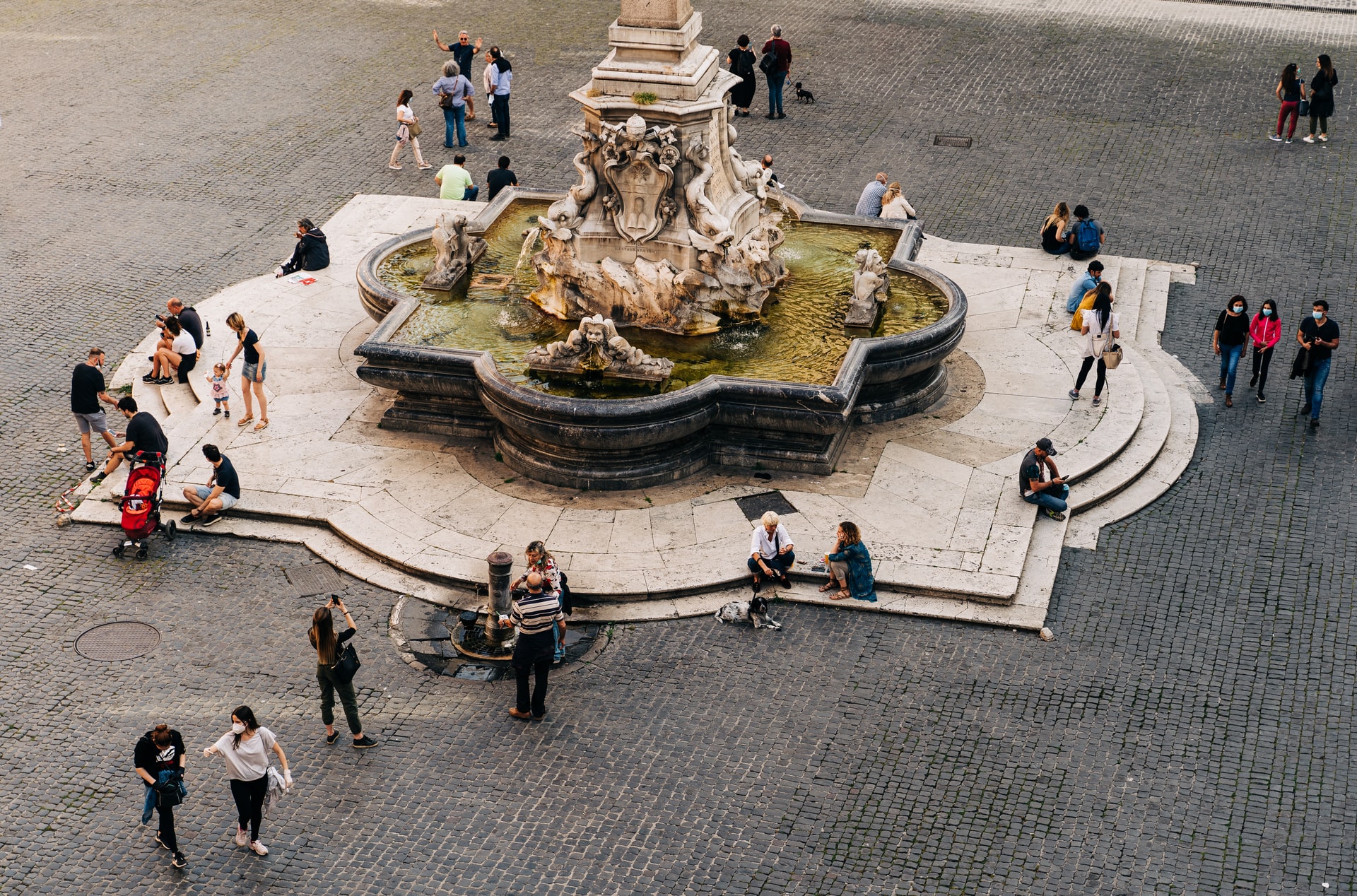 Italy is the fourth most populous nation in Europe, with a population of 60.36 million people as of 2019. As it stands, Italy remains one of the most COVID-19 affected countries, and the resulting lockdown has had a noticeable impact on the mental health of the Italian population. However, there is more to the story of mental health in Italy than the effects of the pandemic.

Italy’s Past Relationship with Mental Health

Italy passed Law Number 180 in 1978. Law Number 180 blocked all new admissions to Italian mental hospitals. This subsequently led to all mental hospitals in Italy closing by the year 2000. This change came about so that mental patients would receive similar treatment to other patients with physical ailments. Psychiatric wards that still exist in the country are located inside general hospitals with roughly 10 available beds in these wards per 100,000 people, and only 46 beds per 100,000 people in community residential facilities. These numbers can also vary significantly between geographical areas.

The State of Mental Health in Italy

In the years leading up to the COVID-19 pandemic, Italy had been doing relatively well in terms of mental health. For example, in 2016, Italy had one of the lowest suicide rates among G7 countries, at 6.3 suicides per 100,000 people. This is less than half the rate of the United States in 2016, which was 13.3 suicides per 100,000 people. The World Health Organization (WHO) estimated that in 2017, 5.1% of the Italian population suffered from some form of depressive disorder and 5% of the population suffered from an anxiety disorder.

The full effects of COVID-19 on mental health in Italy are unknown. However, psychological studies conducted while lockdown measures were in place provide some clarity on the subject. One online survey issued approximately four weeks into lockdown measures in Italy showed notably increased rates of post-traumatic stress syndrome, symptoms of depression, insomnia, symptoms of anxiety and perceived stress.

The Future of Mental Health in Italy

According to experts, there are going to be psychosocial and economic ramifications resulting from the COVID-19 pandemic. Additionally, due to the trauma associated with being a frontline worker, there is a projected decline in the mental health of frontline doctors and nurses. This decline will also affect members of the Italian population that have undergone any psychological distress because of the pandemic.

Steps have already been taken to help those suffering from COVID-19-related stress. In March 2020, the Italian government launched a national mental health service intended to combat the rise of mental distress in Italy. The program works with institutions and regional associations to provide free emergency help from psychoanalysts and psychologists. The new mental health service can also provide necessary mental resources to low-income families and individuals living independently as they are more at risk of developing mental health disorders.

Additionally, SOS Children’s Villages, an organization that has also taken action on the issue of mental health in Italy during COVID-19, has partnered with the International Federation of Red Cross and Red Crescent Societies, the City University of New York and the WHO to train individuals on how to provide low-intensity psychological interventions to individuals in need of psychological aid.

The “Living with the Times” toolkit made by the Inter-Agency Standing Committee Reference Group on Mental Health and Psychosocial Support also helps to provide adults with the tools necessary to support one’s mental health, as well as the welfare of those around them.

Italy has a unique relationship with mental health treatment, and COVID-19 presents an unusual challenge for the nation. Efforts by the institutions that have partnered with the Italian government, as well as local NGOs and nonprofits, aim to reduce the damage caused by COVID-19 by making mental health care widespread and accessible.