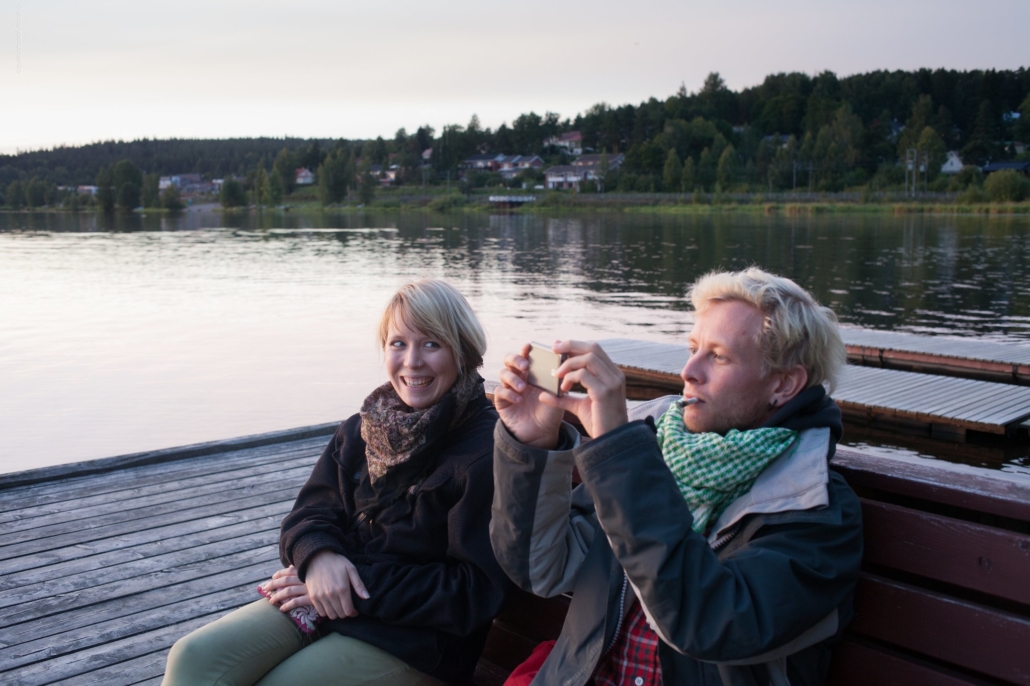 The United Nations has ranked Finland as one of the happiest countries on earth for the last eight years. Praised around the world for its low inequality, high employment rate, successful education system and overall high living standards, it is hard to believe that poor mental health is something that plagues the small Nordic country. Here is some information about mental health in Finland.

Mental illness affects roughly one in every five Finnish people. This is higher than the European average and has a particular effect on the country’s younger population. Due to the country’s global reputation as the happiest country on earth, young people feel less inclined to speak up about their struggles, some even feel that their struggles are invalid due to where they live.

Mental health in Finland is not a new issue. The country dealt with dramatically high suicide rates in the 80s and 90s. This led to the creation of the National Suicide Prevention Project in 1986. The Project focused on preventing suicide by strengthening mental health services throughout the country, educating the media on reporting suicides and improving public conversation on mental health. The project was extremely successful as the country’s suicide rates decreased by 50% since 1990.

Although the country’s approach to mental health improved over the last four decades, people in Finland continue to suffer. Fear of stigmatization regarding mental health is increasing as others continue to paint the country as the land of no worries. Officials recognize this growing issue and have proposed a new Suicide Prevention Plan for 2020-2030. The Finnish Institute for Health and Welfare partnered with the Ministry of Social Affairs and Health to create a list of objectives for the coming decade. Here is a list of its objectives.

The Finnish Institute for Health and Welfare’s List of Objectives

Mental health in Finland is a serious issue. It cannot afford to be brushed off by the reputation of the happiest country on earth. The Finnish Government does not wish to hide the country’s problems behind this title. It would rather live up to it. Through this new program, the people of Finland anticipate a more inclusive future and a public conversation that embraces the ups and downs of mental health instead of ignoring them.