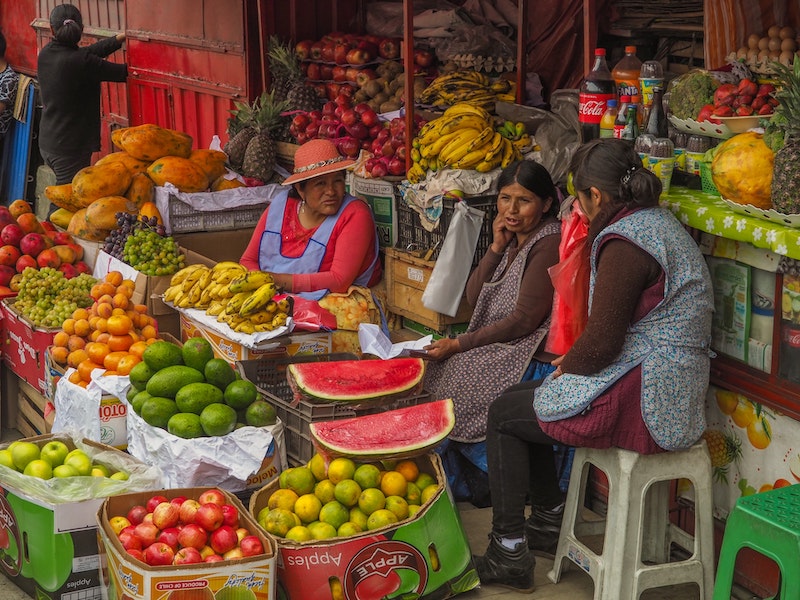 Over the past two years, Bolivia grappled with the global Coronavirus pandemic and political instability. However, another invisible challenge lay hidden underneath these precarious situations. Long stigmatized and overlooked by Bolivian society and government alike, the lack of proper mental health care in Bolivia is an invisible challenge.

Bolivia is a country in central South America and has a population of around 11 million. Mental health in Bolivia is an esoteric topic which the lack of official records on mental illness illustrates. Thus, there is no reliable data to indicate the number of Bolivians with mental illness. There are only 45 psychiatrists and 35 psychologists practicing in the nation. Therefore, few Bolivians have access to psychological resources.

However, the data accumulated from those that had the ability to see a mental health professional shows that many suffered from the abuse of substances, especially alcohol. Approximately 90% of patients in psychiatric hospitals struggled with alcohol. Psychotic disorders, mood disorders and depression were also common. According to Mental Health Atlas 2020, 6.82 out of 100,000 Bolivians committed suicide, although the actual count may be higher due to underreporting.

Despite the current taboos and limited infrastructure toward mental health in Bolivia, the country developed one of the first mental health plans in South America. Bolivian authorities designed this plan to meet the principles enshrined in the 1990 Caracas Declaration. Delegates from across Latin America met in the Venezuelan capital to announce a watershed declaration that established human rights for those with mental illness and aimed to restructure mental health care across the continent.

In 2002, Bolivia passed its national mental health plan. However, it remained merely a symbolic piece of legislation because of the lack of government funding. Authorities revised the law in 2009. However, its provisions ceased to become a reality because of the continued dearth of financial support. In 2008, WHO reported that Bolivia earmarked 0.2% of its health budget for mental health, according to an article published in the International Journal of Mental Health Systems.

While expenditures hampered significant developments in mental health in Bolivia, two additional developments serve as a source of optimism. According to an article published in the International Journal of Mental Health Systems, first, in 2007, Bolivia shifted its health care system to the public sector. Second, in 2009, Bolivia amended its Constitution to explicitly protect the right to health.

Dr. Josue Bellot, the director of San Juan de Dios Centre of Rehabilitation and Mental Health in La Paz, Bolivia, also sees societal stigma as a problem for Bolivia. He stated that he believes that in Bolivia “there is this stigma that psychiatry relates only to ‘crazy’ people. The moment that a doctor refers a patient to a psychiatrist, the patient is labeled ‘loco’.”

Minimal government funding and societal stigma resulted in the concentration of much of Bolivia’s mental health care in La Paz. Because of this, it is out of reach for many of its citizens. However, Daniela Riveros, a dedicated UNICEF volunteer, harnessed the power of technology to reach these marginalized communities. In 2020, she launched a call center, Familia Segura (Safe Family), to assist people in crisis in rural households across Bolivia.

The hotline that Riveros implemented redirected calls to the appropriate destination, frequently to mental health professionals in La Paz. Additionally, if Familia Segura volunteers detected signs of violence, they contacted the authorities to intervene. Between April 2021 and July 2021, the hotline made approximately 13,500 calls to vulnerable Bolivian families.

Another transformative organization is Esperanza Bolivia. Rather than fielding calls from afar, in 2019, Esperanza Bolivia provided in-person psychological services at Eustaquio Mendez High School in Tarija, Bolivia in order to prevent violence stemming from the adolescent population. Jesús Cáceres, a teacher at the school, noticed a positive change in his students since the team arrived.

Steps for the Future

The humanitarian work that organizations like UNICEF and Esperanza Bolivia conducted does not neglect the need for more funding towards improving mental health in Bolivia. The Bolivian government and Western powers, especially the United States, must devote more money to mental health care so that Bolivians are able to attain accessible and equitable psychological treatment.

While the Biden Administration’s joint commitment with The Pan American Health Organization (PAHO) to deploy 500,000 new health workers to Latin America is encouraging, Bolivia needs a more comprehensive strategy to address mental health disparities. However, in recent years, Bolivia and humanitarian organizations have made great progress in addressing social and financial inequities. A hopeful future is on the horizon.