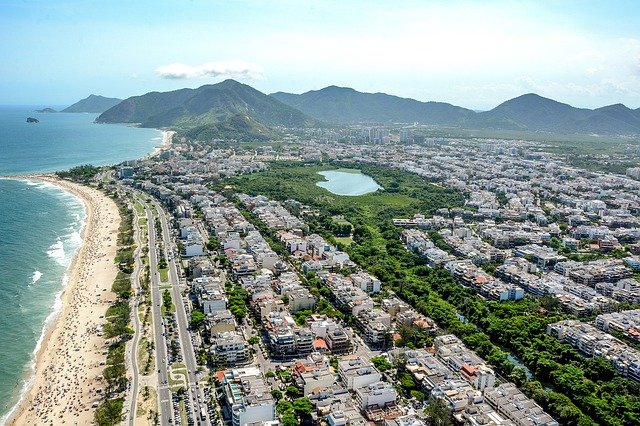 After the end of a 20-year military dictatorship, significant action began to take place regarding healthcare in Brazil. As a result of the long political struggle, healthcare as a right became enshrined in the Constitution in 1988. The Sistema Único de Saúde is the name of the public healthcare system in Brazil. Decentralized in its nature, both state and federal governments finance the system.

After a major reform in 1996, nearly 70% of the Brazilian population uses this system. The people who need it the most are those who cannot afford private health insurance, which tends to be the lower middle class, especially those who live in impoverished areas like the favelas. According to James Macinko, an associate professor of public health, the reform resulted in “Brazil [having] the lowest rate of catastrophic health expenditures (2.2 percent) of nearly any other country in the region.”

How the System Works

The system’s promise is providing equitable healthcare in Brazil, regardless of one’s socioeconomic background. As a result, many people of lower socioeconomic backgrounds received healthcare. In 1994, the government started an initiative called the Family Health Strategy. The program intended to provide healthcare services in people’s homes. While the intention of the program was not to strictly target the poor, those who reaped the greatest benefits were people of low income and living in impoverished areas.

The program was a medical success. It improved data accuracy regarding mortality, increased immunization rates to 100% and reduced unnecessary hospitalization for chronic diseases. However, most critically, it reduced the inequity in access and utilization of healthcare services. The government also created a program called Mais Medicos in 2013 which resulted in many foreign doctors (mainly from Cuba) arriving in Brazil and being placed in marginalized communities that lacked much-needed medical care.

The situation of healthcare in Brazil does raise a lot of concerns. For one, it is still sensitive to political and economic pressures. An example of this occurred in 2014 when Brazil experienced a deep recession. This resulted in the government taking austerity policies after failing to improve the economy through other means. These other means include price controls and stimulus packages. This led to lower tax revenues and significant cuts in healthcare during 2015.

On the political side, there is a recent example of Prime Minister Jair Bolsonaro capitalizing on the unpopularity of Cuban doctors by the Brazilian medical community. In the process, he made offensive accusations against the foreign professionals, required the doctors to take examinations to practice medicine in Brazil, forbade the Cuban government from taking away 75% of the doctors’ wages and mandated the doctors to have their families move to Brazil. This series of actions have alienated both the Cuban government as well as the Cuban medical practitioners which resulted in many leaving the country. This created a hole and vacuum that the government has tried yet failed to fill using Brazilian doctors. As of January 2019, 1,533 positions remain unfilled. The people who suffer most are the marginalized communities who desperately need those doctors.

Strong suggestions have emerged that one way to make Brazilian healthcare more resilient is by adding more investments to the existing infrastructure in order to make it more adequate. When it comes to making healthcare in Brazil more efficient, the leading solution providers are tech startups. They hone the power of technological innovation to address the inefficiencies in the system. One example is the startup iClinic, a Software as a Service that helps doctors with visitor management, organization of electronic records and remote telehealth consultations. It has had 22,000 customers which represent 7.5% of the market share.

On the mobile front, there are apps like Dieta e Saude. This has helped over a million and a half people make better choices regarding their dietary and exercise routines. When it comes to prescriptions, Memed is a startup that has emerged to fill the dire need for e-prescription management. It provides its services to more than 50,000 doctors. Errors occur in over 77% of prescriptions due to a lack of digitization. E-prescription management services help by reducing those errors through the use of scanning.