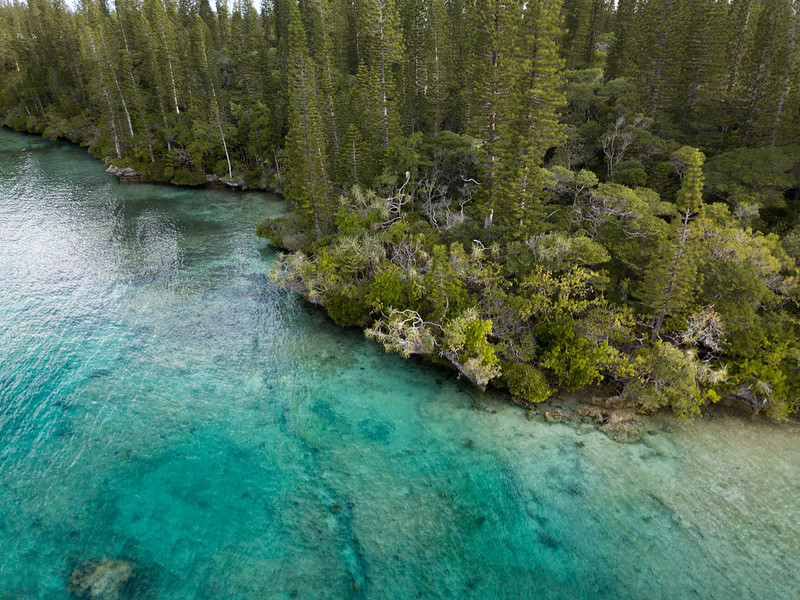 New Caledonia is a French territory off the east coast of Australia. Like many Pacific Island nations, its main food staples include fish, fruit and coconut. While food insecurity is not a prevalent issue in the territory as a whole, food deserts are certainly. Rising food prices drive the poorest citizens — most often, those of the Kanak community (New Caledonia’s indigenous Melanesian population) — to scrounge for their needed caloric intake. Cheap food products sacrifice nutrition for convenience and the prevalence of these food deserts in New Caledonia has prevented the entire population from enjoying the sustenance the island has to offer. These are the factors that are contributing to the problem of malnutrition in New Caledonia.

Growth in Both Prosperity and Food Prices?

Growth stunting and hunger levels are generally low in New Caledonia. However, as food prices rise, it becomes difficult for rural and tribal communities (which have been most affected by the country’s spike in poverty rates) to maintain healthy diets. These increases follow the nation’s growth in prosperity — derived from its lucrative nickel industry and payments from mainland France.

Malnutrition in New Caledonia arises from economic and geographical limitations. Despite how the territory seems to flourish, wealth is unequally distributed. This, in turn, leads to a significant portion of the population struggling with rising food prices. When markets lack competition, sellers can raise the price of goods without the risk of a competitor undercutting them. On top of wealth and wage disparities, the poorest populations in the country cannot afford nutritional food.

A Victim of Geography

Like most islands, New Caledonia operates under the constraints of its remoteness, which involves limited space and a smaller, local market. Food prices are about 33% higher in New Caledonia, with inflation having risen in the territory at a faster rate than it did in France. Those above the poverty line in New Caledonia spend only about a quarter of their income on food. Yet, for the 17% living below it — they might spend more than half of their income on food. In New Caledonia, 85% of adults eat fish at least once a week. Of the total amount fished, 92% is used for subsistence, which leaves the remaining 8% for the market.

While hunger is not an issue for all of its citizens, malnutrition in New Caledonia tends to plague those who receive less of the territory’s wealth as compared with others. As food prices rise, many of those who do not receive proper nutrition fall into the lower-income bracket and thus, below the poverty line. Also, this unfortunately tends to include members of the Kanak community. This wealth disparity (and subsequent nutrition disparity) is exacerbated by lower rates of education and job training within the Kanak communities. This of course results in lower rates of employment among the Kanak. By first bridging the education and employment gap, closures on the wealth and nutritional gaps can then follow.