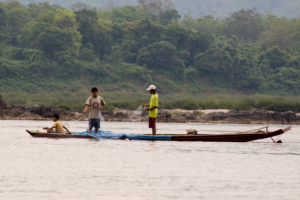 Like Cambodia and Vietnam, the country of Laos is located in Southeast Asia. Being a landlocked country means that much of its water resources come from the Mekong River. Water sanitation has been an issue in the past, and now widespread action is being taken. There are many organizations that are coming together to bring clean, usable water throughout Laos. Here are 10 facts about water sanitation in Laos.

10 Facts About Water Sanitation in Laos

Though there is still a long way to go, progress has been made. Companies and organizations around the world are working together to improve water sanitation in Laos. 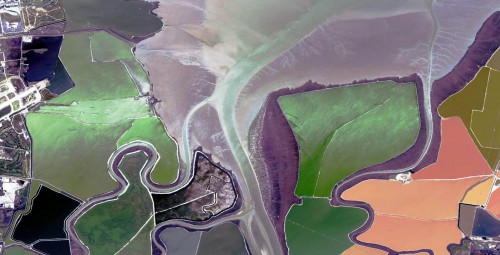