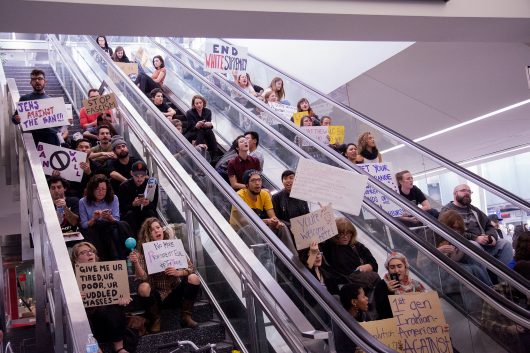 The U.S. admitted 84,995 refugees in the fiscal year 2016. While only one was from Libya, the North African nation is among the seven countries included in President Donald Trump’s controversial refugee ban.

Thousands of refugees and migrants leave the coast of Libya for other nations every week. The majority of Libyan immigrants and refugees are traveling to the EU. Here are 10 facts about Libyan refugees:

For the thousands of Libyans for whom remaining in their home country has become untenable, the best response is a compassionate one. Safe, stable nations must respond with humanity rather than seeking ways to reject these desperate people.