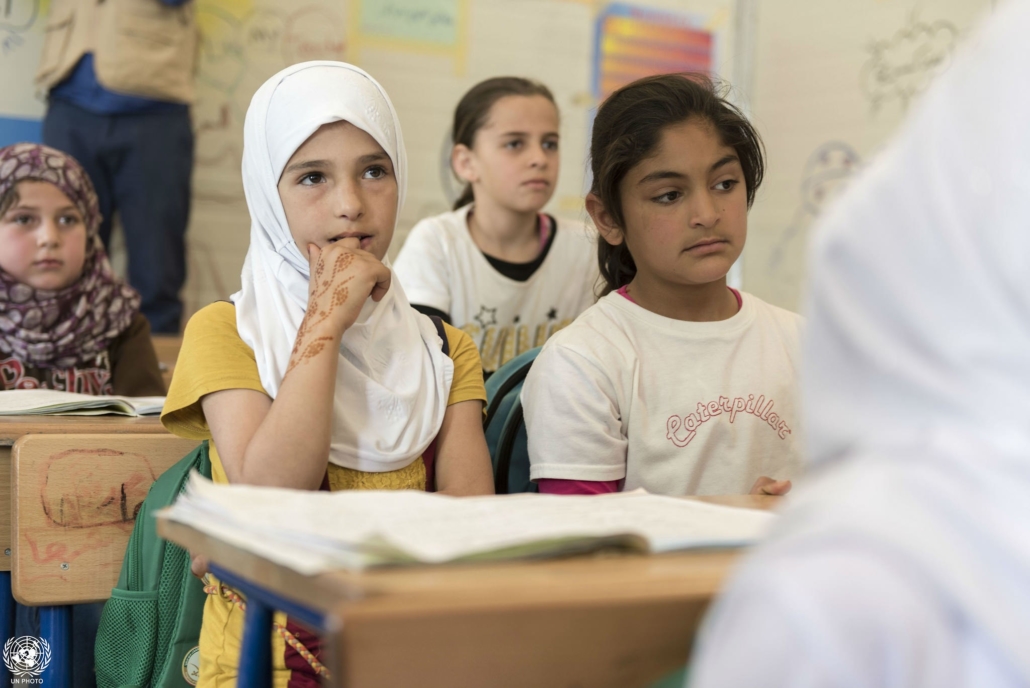 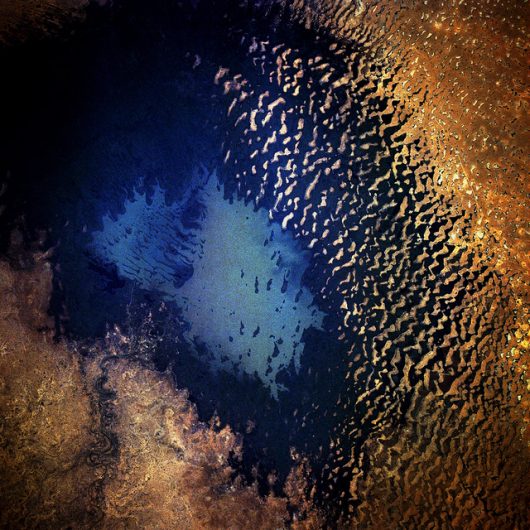 In the Republic of the Union of Myanmar, also known as Burma, displaced Rohingya Muslims face a severe health crisis as malnutrition spreads, and treatable illnesses and injuries go unattended.

The country’s recent history of ethnic tension has disfavored the minority Muslims, pushing them to regions along coastal Myanmar where many of the displaced are settled in refugee camps. The plight of the Rohingya has caught the attention of international aid organizations that set up medical centers and ration distribution facilities.

However, medical aid to the ostracized group was all but completely cut off by government officials who accused Medicins Sans Frontieres-Holland (Doctors Without Borders-Holland) of favoritism to Muslims in Myanmar, promoting anti-government sentiment, and ordered them to leave in February of 2014.

As a result of the expulsion, the 700,000 people that depended on MSF’s service were left without proper medical care. By late July, when the government declared that MSF could return, the Rohingya had already endured months of a bleak health crisis with no help to turn to.

In a Reuters report from one of the camps, Aisyah Begum told the story of her husband who was injured while working in the forest. The man would have been taken to the nearby MSF clinic had it been open. The couple was left with no other option but to drive two hours to the nearest private doctor in Maungdaw who then refused to help. The man eventually passed away from what was most likely a treatable infection.

Around the time MSF was granted permission to return, the United Nations publicly commented on the refugee camps’ inhumane conditions. Yanghee Lee of the UN human rights envoy for Myanmar released a 10 page report, calling the living situation of the camps’ inhabitants “deplorable,” noting concern that “the government’s plan for peaceful co-existence may likely result in a permanent segregation” of the two groups.

Ethnic tensions between the Rohingya Muslims in Myanmar and the dominant Rakhine Buddhists spans back a few years. It erupted in 2012, leaving 200 dead and an estimated 140,000 internally displaced – 135,000 of which were Rohingya. The clash between the ethnic groups left the bitter taste of mistrust in the mouths of both sides, with one side much more disadvantaged than the other.

The Rohingya suffer from continued apathy and exclusion on part of the Rakhine, and face the threat of violent attacks if they cross the wrong person, keeping them isolated in their lacking communities. They essentially live as prisoners, eating only donated rice and chickpeas, fishing their protein from the nearby ocean.

Ethnic persecution is systemic in Myanmar, to the point where those in the minority group are not even recognized as citizens by the government. They are classified as illegal Bengali immigrants and therefore have no legal rights or representation. They severely lack the means to sustain themselves.

Conditions have reached such a critical point in recent years that tens of thousands have tried fleeing by boat. Human Rights Watch has accused the government of leading an ethnic cleansing campaign against the Muslims in Myanmar.

“By virtue of their legal status (or lack of), the Muslim community has faced and continues to face systematic discrimination, which includes restrictions in the freedom of movement, restrictions in access to land, food, water, education and health care, and restrictions on marriages and birth registrations,” said Lee in her report.

Myanmar is a country of 55 million people. In sheer numbers alone, it is clear what the Rohingya are up against as the nation’s abhorred minority. Years of military rule subjected them to hard labor, rape, torture and relocation, extending from a 1982 citizenship law that declared them stateless. However, the increasingly democratic reform of its government brings some hope.

Many Rohingya retain complete skepticism of the future and MSF is “cautiously optimistic” about their invitation to return. However, it appears that the bind of Myanmar’s displaced Muslims may quickly improve with increased international attention and the possibility of greater involvement by the United States.

“We’re working to continually help address problems on the ground,” said Derek Mitchell, the US ambassador to Myanmar. “What we are doing out here is in anticipation of continued reform, although we need to remain patient as the country deals with increasingly difficult issues going forward.”