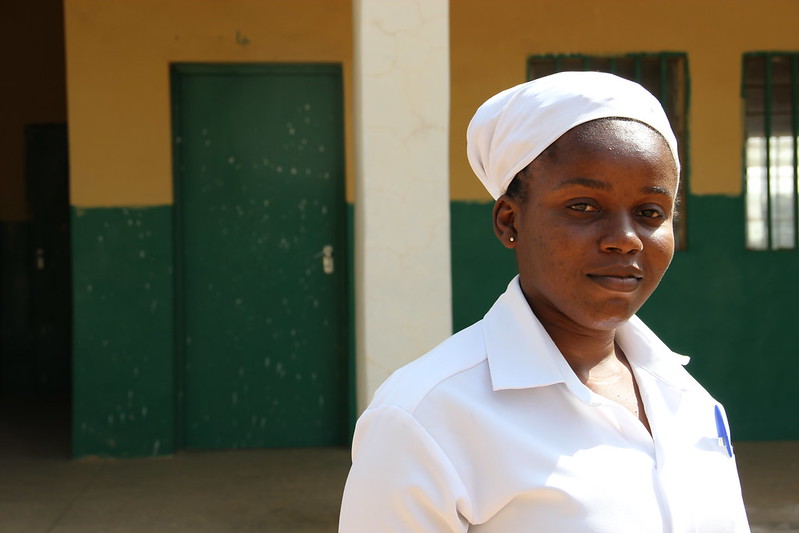 Nigeria, a country with both bustling cities and green plains stretching for miles, has earned the nickname “Giant of Africa.” Although Nigeria isn’t the largest country in Africa, it has the largest population with 206 million people calling it home. Even though the population in Nigeria has grown in 2020 by 2.58%, the country still has a high mortality rate and life expectancy of 54 years. Nigeria has one of the biggest HIV pandemics as well as a high risk for malaria. Access to medicine and vaccines have always been limited in Nigeria; however, COVID-19 has exacerbated the issues facing Nigeria’s healthcare system. The COVID-19 pandemic has increased restrictions on international trade, which has greatly impacted Nigeria’s pharmaceutical needs for people with pre-existing conditions, particularly those with HIV/AIDS or malaria. As 70% of Nigeria’s medical products are shipped from China and India, COVID-19 has interrupted an important part of Nigeria’s basic health needs.

Nigeria has always had trouble accessing medication as the country has a great dependency on imported products. According to Medrxiv, a server for health sciences, in 2013, only 25% of kids under the age of 2 had been vaccinated. In an attempt to secure a more efficient healthcare system, Nigeria began to manufacture its own pharmaceuticals but lately, production has been on a decline due to high prices, poor quality and a shortfall in access to medicine. Nigeria has 115 pharmaceutical manufacturers but they mainly rely on large imports from neighboring countries.

Before the virus swept across Nigeria, the country only had 350 ventilators and beds for the entire population. In April 2020, Nigeria obtained 100 more ventilators. But, what has actually been done to improve Nigeria’s basic health needs?

In 2018, four policy documents were presented to Nigeria by the Federal Minister of Health. The four policies acknowledge Nigerians need for access to medication and control of narcotics. 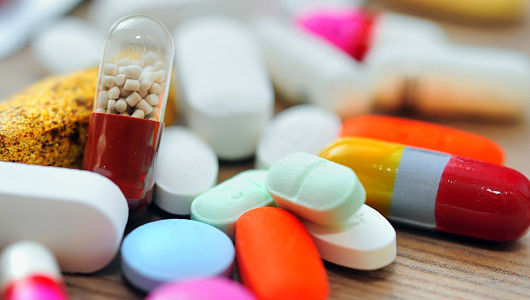 With medicine progressing as rapidly as it is, people in the developing world are gaining access to the treatment of basic diseases. This has promoted growth and increased innovation but some issues have come up, one such issue being the production of counterfeit medicine. These are hitting the shelves and leading to the deaths of individuals who don’t know that they aren’t ingesting the proper medicine.

The American Journal of Tropical Medicine and Hygiene recently published a study identifying counterfeit malaria drugs as the cause of over 100,000 deaths in Africa in one year alone. More recently, in 2008, counterfeit teething medication was responsible for the death of 84 infants and toddlers whose parents were unaware that counterfeit drug makers had replaced a key chemical, propylene glycol, which is a medicinal solvent, with diethylene glycol, which is a solvent used in brake fluid. About 75 percent of the children who used this teething medication died. This was the breaking point for many individuals throughout Africa who were struggling to provide their families with the best medical care possible.

With the high cost of medications nowadays, it is no wonder that people would seek a cheaper option. However, there is often no way to tell if a medication is truly what it is advertised as or simply a placebo pill that will have no effect on any illness. Thankfully, innovator Bright Simons has developed a way for people to verify that the medicine they are purchasing is valid. Although it does have a few issues, it has proven to be very helpful so far.

Simons has developed a coding system called MPedigree, which allows customers to text a code that is printed on the label of their medication to a number and get an immediate response from the manufacturer that lets them know whether or not their medication is real. These labels are printed in China and India even though the system was developed in Ghana, as Ghana still faces issues with power outages and could, therefore, have unreliable printing sources. Today, the company has expanded to validate several goods from makeup to cables. Anything that is commonly counterfeited can be tracked using this system.

While the app has been successful so far, Simons ran into a few issues with counterfeiters copying numbers from genuine products and labeling fake products with the same number. Thankfully, this was caught and those who texted the code were notified of the counterfeit drugs in the system. After this point, HP agreed to take over the data portion of MPedigree and has saved Simons around $10 million, which he can now put toward funding other projects.

Medicine has created a world in which people no longer have to worry about death from drinking bad water or eating bad food. It has increased human lifespans drastically and will continue to do so as long as people are getting the right medicine for their ailments. By creating counterfeit drugs, people are essentially killing others by not giving them the medicine they need, and all for a small profit. This app, and the many that will come after it, will give people the opportunity to finally put their health in their own hands.