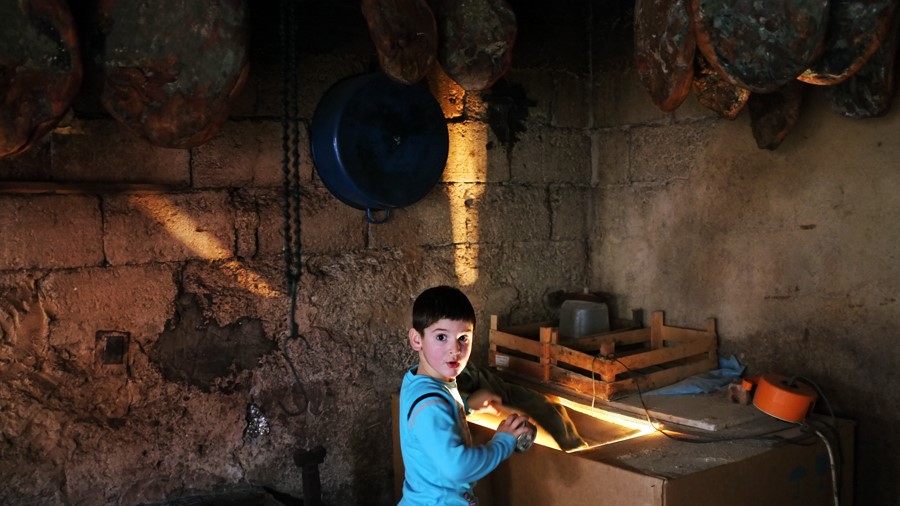 In the past half-century, mental health treatment has become a hallmark of national development and Europe is no exception. Nations of the former Soviet Bloc have seen major developments in the last several years. Before violence broke out in the former Yugoslavia, Bosnia and Herzegovina had a fairly strong psychiatric care system with wards in larger hospitals. However, since the stabilization of the region, the system has undergone rebuilding with a focus on not only hospital wards, but also community mental health care clinics.

Despite its small population of only 3.5 million, Bosnia and Herzegovina has been a model of mental health care in the Balkan region. Mental health care in Bosnia and Herzegovina has been extremely important since the deadly conflicts within the former Yugoslavia, particularly the Bosnian Genocide from 1992 to 1995. Mental health continued to hold significant importance in the 20th century with high rates of mental illness among survivors of the conflict.

Many citizens have experienced internal displacement or repatriation or suffered violent trauma during the period of unrest in the Balkans in the 1990s and early 2000s leading to an extensive need for mental health care both long term and in crisis situations. While this suffering is certainly not ideal, it has encouraged a number of organizations to assist in not only the implementation of systems of accessible mental health care but also campaigns to destigmatize mental illness in new and innovative ways.

These systems have been highly successful and have provided care for thousands of individuals through 74 community mental health centers, several teaching clinical centers in major cities and nine full psychiatric wards all of which can handle both acute and chronic mental health concerns.

The involvement of the Swiss Federal Department of Foreign Affairs has helped make these achievements possible. It has made a major effort to structure and fund the creation of vast mental health programs and networks along with the help of several international NGOs including HealthNet International, the World Health Organization (WHO), Medica Zenica and the Red Cross.

All of these organizations have contributed to funding, training and organizing clinics around the country. This has allowed for a complete restructuring of the mental health care system in the country including international advocacy groups’ collaboration on legislation to improve the lives of mentally ill citizens.

In addition to improvements in mental health care, new programs have seen extensive success in destigmatizing psychiatric illness. In the last several years, mental health in Bosnia and Herzegovina has improved through the implementation of mental health promotion programs in schools as well as in communities, which serve to normalize mental illness and discuss mental health. The success of these systems offers an example by which to construct mental health systems in smaller nations that desperately need access to these services.

Despite the struggles of the past half-century, Bosnia and Herzegovina has become an example of positive mental health care restructuring. Moreover, it seems likely that the system will continue to make improvements over time.