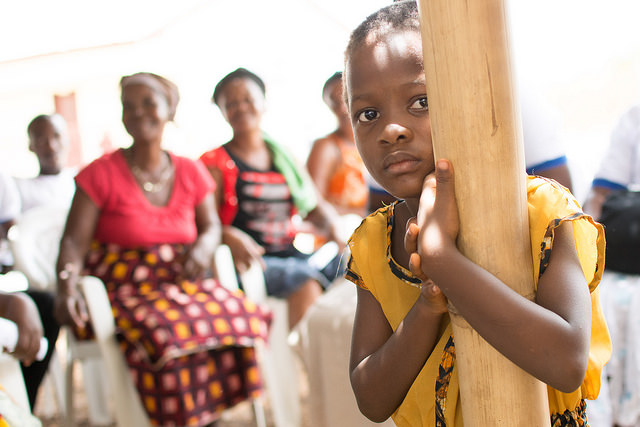 For many years, the media has portrayed Liberia as a country in perpetual turmoil, referencing events like the civil war and Ebola outbreaks. Although these events have undoubtedly created obstacles for the Liberian government and its citizens, the country has also had notable accomplishments, like the election of Ellen Johnson Sirleaf, the first black female head of state in the world. The international media omits Liberia’s progress, and that omission is how the media misrepresents Liberia.

More than a decade of political strife from civil war has left more than 250,000 dead and about half of the country’s three million people displaced. The severity of war and widespread poverty in Liberia has received substantial media attention. Fifteen years later, the media still manages to make war the focus rather than the country’s positive economic efforts.

The presidential elections in 2017 attracted some media attention when Joseph Duo, who fought rebels during the second civil war, ran for president. Articles covered the war, the poor economy and political instability yet again instead of positive events. The U.S. Embassy in Monrovia described the 1.5 million Liberians who voted in the election as inspirations for democracy, resulting in the victory of current president George Weah.

The economy has grown since the wars, despite media representation of it being stagnant. Liberia has emphasized the importance of economic growth, aided by former president Ellen Johnson Sirleaf. In 2013, 10 years after the end of the war, GDP growth reached 8.9 percent with natural resources like rubber, palm oil, gold and iron ore greatly contributing to the country’s industry.

Despite the setback of the Ebola outbreak, these sectors have begun to help augment GDP growth in Liberia. In 2017, Liberia experienced 2.5 percent growth, and rates are projected to reach 3.9 percent in 2018 and 5 percent in 2019.

The role of foreign direct investment also indicates economic growth as well as improvements in the country’s stability as foreign companies begin to work in Liberia. Large multinational companies like China’s UnionPay, India’s ArcelorMittal and Russia’s Putu Mining are taking advantage of the new market opportunities in Liberia and have added more than $13 billion to the Liberian economy. These companies’ investments have contributed to the growth and development of the country. The lack of attention given to this growth, however, is how the media misrepresents Liberia.

The Media Misrepresents Liberia by Ignoring Its Progress After Ebola Outbreak

The Ebola virus outbreak, which began in December 2013, affected Liberia the most, and by the time it was eradicated from the country in June 2016, a total of 4,810 people had died. The media heavily covered the progression of the outbreak in West Africa; however, coverage halted after the spread slowed. This lack of discussion is another way the media misrepresents Liberia and its growth. Since the outbreak, Liberia’s healthcare services have improved with the help of the World Bank and other developmental organizations.

Dr. Asinya Magnus, a Liberian doctor who worked in affected hospitals outside the capital of Monrovia, told the World Bank that “Ebola revolutionized health services…with a transition from a closed to an open healthcare system.” Better healthcare systems, more medical supplies and efficient training of medical officials in the country have helped Liberia’s health sector in the aftermath of tragedy.

Liberia still struggles with numerous complicated economic and social issues. These issues, however, remain the overwhelming majority of what is represented in the media. As a small, West African country, the Western media only offers rare glimpses of Liberia to the outside world, and these perpetual negative discussions alter the overall perception of the country and its people. Despite these issues, the country continues to recover and catalyze positive growth and change, hoping that it will eventually receive proper, and positive, representation in the media.